The Pokemon Go wave continues, and TELUS wants to help you become a master at the game. The company explained to iPhone in Canada via email any Pokemon GO player will be able to charge their smartphone at in-store charging stations in Toronto. 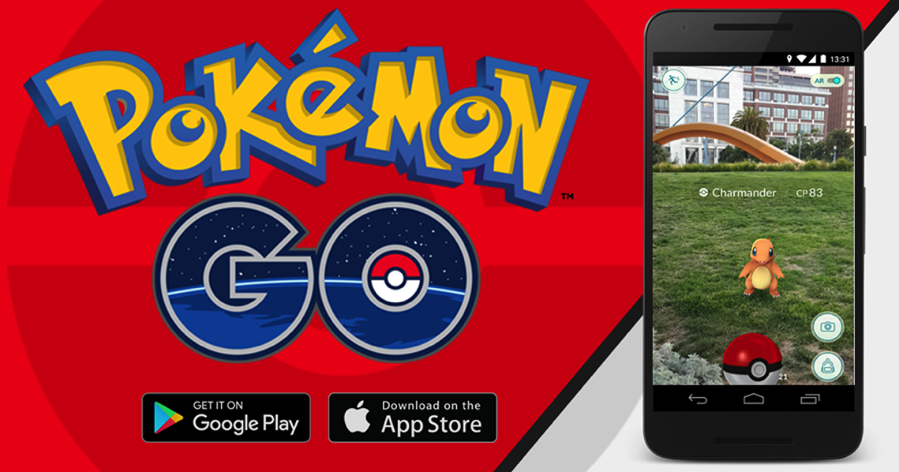 TELUS says the charging stations are open to the general public and not just for their customers. For customers, the TELUS Wi-Fi finder iOS app can also help you find free over 10,000 TELUS hotspots nationwide, to save your data plan.

Also, right now at all corporate stores, TELUS has launched a sale on Mophie charging products, up to 20% off (if you need an iPhone 6s battery case though, this MFi certified case from Anker is half the price of Mophie’s at $51.99 on Amazon.ca).

Yesterday we told you about how Rogers is increasing the price of legacy unlimited Infinite wireless plans, and now it appears Telus is doing the same. According to iPhone in Canada reader Michael, Telus recently emailed him about “upcoming changes to your mobility account,” then detailing how two lines on his account were set to increase […]
Gary Ng
8 mins ago

The University of Windsor (UWindsor) and Telus have announced the launch of a 5G-connected campus and lab to support advanced research with 5G technology. As part of a multi-year agreement that began in 2020 to fuel the development of new applications for 5G technology, Telus is investing $5 million in the project. The collaboration will not...
Usman Qureshi
23 hours ago

Telus on Monday announced the creation of Telus Consumer Solutions to “elevate” the company’s customer service and also unify its mobility and home offerings, it says. The new division combines its Mobility Solutions and Home Solutions & Customer Excellence into a single consumer team. Zainul Mawji will be the Executive Vice-president and President of Telus […]
Gary Ng
3 days ago