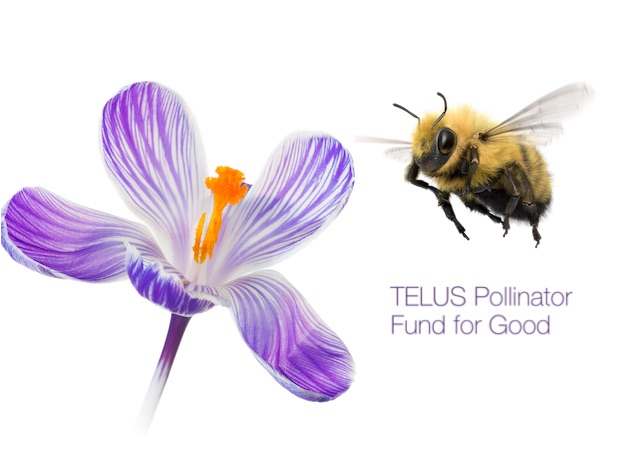 As part of the anniversary celebration, the Pollinator Fund is also launching its inaugural impact report highlighting achievements and funding commitments over the last year.

Over the past year, the Pollinator Fund has invested nearly $20 million in 10 companies led by some of North America’s most inspiring and visionary entrepreneurs focused on innovation that promotes better mental and physical health.

The three new investments launched today include the following: