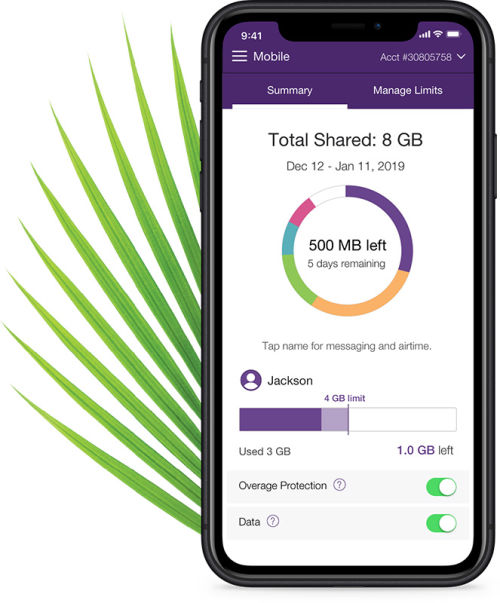 The feature blocks data usage other than for sending picture and video text messages, and can be enabled via Telus online self-serve.

If you’re a Telus customer via its subsidiary, Koodo, data blocking is available for $2 with plans. But for Telus, it’s making customers pay more than this rate to not use data. Go figure.

Back in 2017, Telus updated its My Account iOS app to allow users to block data for free for the month.