Telus is offering a new promotion, which discounts the price of all iPhones by $100, for new customers signing a two-year contract, in Ontario only. 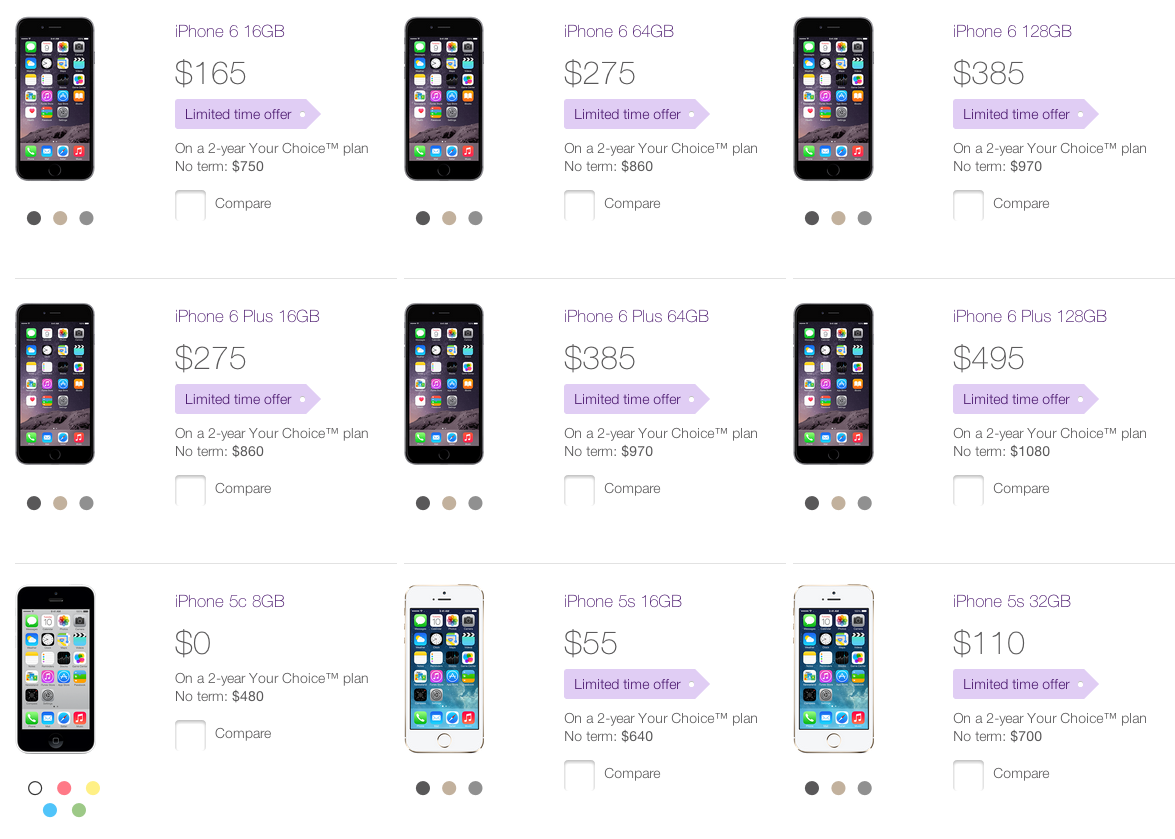 If you sign a new two-year contract with Telus, the costs for the iPhone 5S, 6, and 6 Plus are as follows:

The 8GB version of the iPhone 5C remains free on a two-year contract. The above offer is different then the one reported yesterday, which gives customers $100 off all iPhones if they bundle their home Internet and TV service.

Earlier today, Telus launched new plans that give customers less data then before. To compensate for the reduced data allowance, the carrier has lowered the cost of some voice plans. Previously, 500MB of data was $20 per month and now for the same price you only get 300MB.

Will you be jumping on this new promotion from Telus? Let us know in the comments below.

Update: This promo appears to be in Ontario-only.

[caption id="attachment_382081" align="aligncenter" width="1000"] Image: Bell[/caption] As Hurricane Fiona makes landfall in Atlantic Canada, telecommunications services are more instrumental than ever in ensuring that Canadians can stay connected with their loved ones and emergency services. To that end, Industry Minister François-Philippe Champagne is organizing telecom operators in the impacted areas to "ensure their services are...
Nehal Malik
11 hours ago