Telus PureFibre Internet to Launch in Keremeos in B.C. 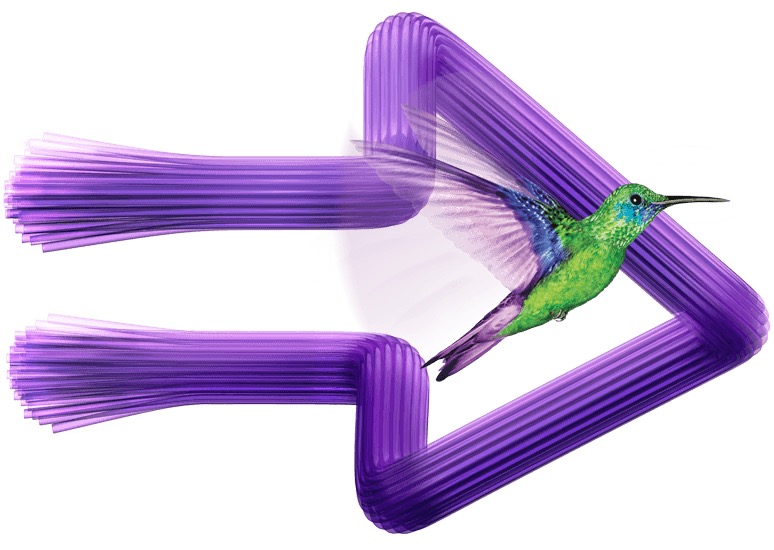 Construction is underway for the fibre-to-the-home project from Telus, which is worth roughly $3.2 million, which includes a $750,000 contribution from the provincial program.

“Now more than ever, high-speed internet is making a difference in B.C. communities,” said Anne Kang, Minister of Citizens’ Services, in a statement. “During this time of physical distancing, a broadband connection helps students keep up with their studies, supports businesses to provide online services and brings families and friends together virtually.”

Telus PureFibre will bring internet speeds to Keremeos similar to what customers in Victoria and Vancouver have access to. Keremeos is located 48 km southwest of Penticton and the same distance northwest of Osoyoos in the southern interior of B.C.

“Telus is proud to make this generational investment in Keremeos, providing the technology to bridge geographic and socio-economic divides and connect citizens to the people, resources and information that matter the most to them,” said Darren Entwistle, president and CEO, Telus, in a statement.

Work is slated to be completed by September of this year, bringing high-speed Internet to over 900 homes and businesses.