With iOS 6 to introduce FaceTime over 3G as a standard feature for the first time, many wireless users in Canada are under the assumption the feature will be allowed, just like tethering via the Personal Hotspot feature. However, with stories of AT&T possibly charging customers for the use of cellular data for FaceTime, what about Canada’s wireless carriers? 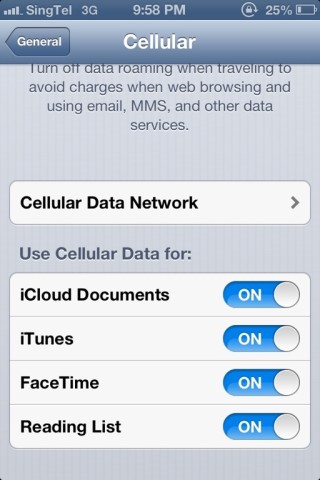 We already heard from Rogers and they confirmed FaceTime over 3G will be available. After reaching out to Telus to share their policy toward FaceTime over cellular networks, they sent us the following statement:

I wanted to let you know we will have better clarity closer to launch, but at TELUS we are always looking to bring more value and convenience to our customers by teaming up with best in class brands our customers already know and like. This being said we are looking forward to working with Apple.

So essentially TELUS can’t tell us anything at this point in time, other than they will be working with Apple. Most likely if Rogers will support FaceTime over 3G, than Bell and Telus will do the same. We’ve seen similar competitive juices at work when it comes to 6GB data plans and iPhone hardware pricing.

[caption id="attachment_382081" align="aligncenter" width="1000"] Image: Bell[/caption] As Hurricane Fiona makes landfall in Atlantic Canada, telecommunications services are more instrumental than ever in ensuring that Canadians can stay connected with their loved ones and emergency services. To that end, Industry Minister François-Philippe Champagne is organizing telecom operators in the impacted areas to "ensure their services are...
Nehal Malik
4 hours ago