TELUS to Rogers/Fido Customers in GTA: Switch and Get $500

TELUS has launched a specific promotion targeting Rogers and Fido customers in the Greater Toronto Area (GTA) only, offering 10 months of $50 bill credits if they switch over ($500). 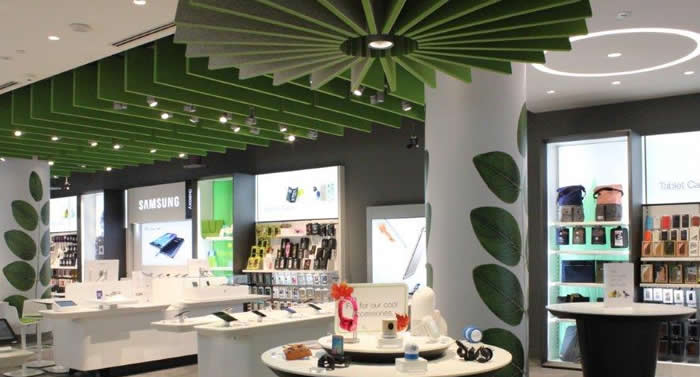 According to RedFlagDeals, the plan is available only on the primary line and applies to TELUS Premium and Premium Plus plans. The deal is only available in-store as a “limited time offer” for now.

Smartphone plans from Telus start at $80 per month on contract, which includes 1GB of data and 300 local minutes and unlimited nationwide calling.

Is a $500 incentive in bill credits worth it for you to make the switch?

The flanker brands of the ‘Big 3’, Fido, Koodo and Virgin Plus have announced Cyber Monday deals for 2022. These are an extension of Black Friday deals, particularly the current free iPhone 11 with $45/50GB promotion. Koodo is offering up the iPhone 11 for $0/month on a 24 month Tab, to go with the $45/50GB […]
IIC Deals
3 hours ago