TELUS has announced new wireless coverage for over 14 kilometres of Highway 16 between Prince Rupert and Terrace is starting to go live, in particular the site in the North Coast region, 60 kilometres east of Prince Rupert.

The expansion is part of a $450,000 investment in part with the Province of British Columbia, part of the 10-year Connecting BC agreements signed back in 2011. The agreement will see Telus bring service to over 1,700 kilometres of unconnected highways with service. 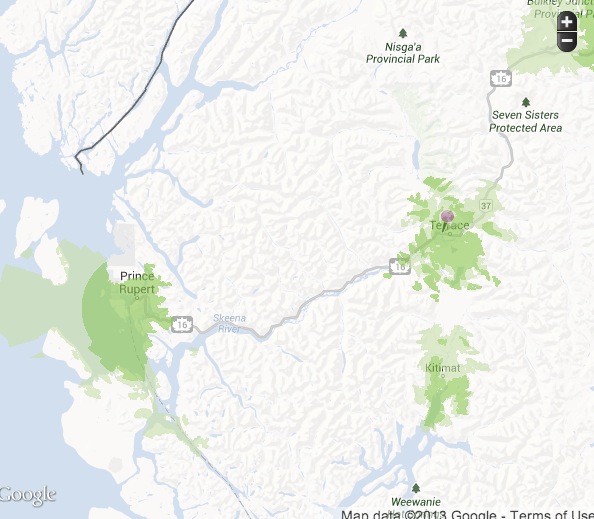