After laying out a plan to reduce roaming rates by up to 60%, Telus is now set to increase both the 411 directory assistance and pay-per-use text message rates for August 10, 2011.

The new rates are not yet updated on the Telus Mobility website, but users will have a notice coming to their wireless invoices and their devices via text message. 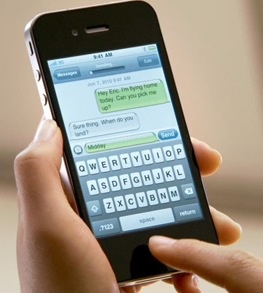 Thanks Scott for the tip!

Two earthquakes in Turkey and Syria have occurred in a span of 12 hours, causing devastation in both nations, and now Telus and Koodo say they are now helping with relief efforts. Telus and Koodo said immediately, they are waiving all roaming charges for calls, text and data overages for customers currently in Turkey and Syria. […]
Gary Ng
7 hours ago