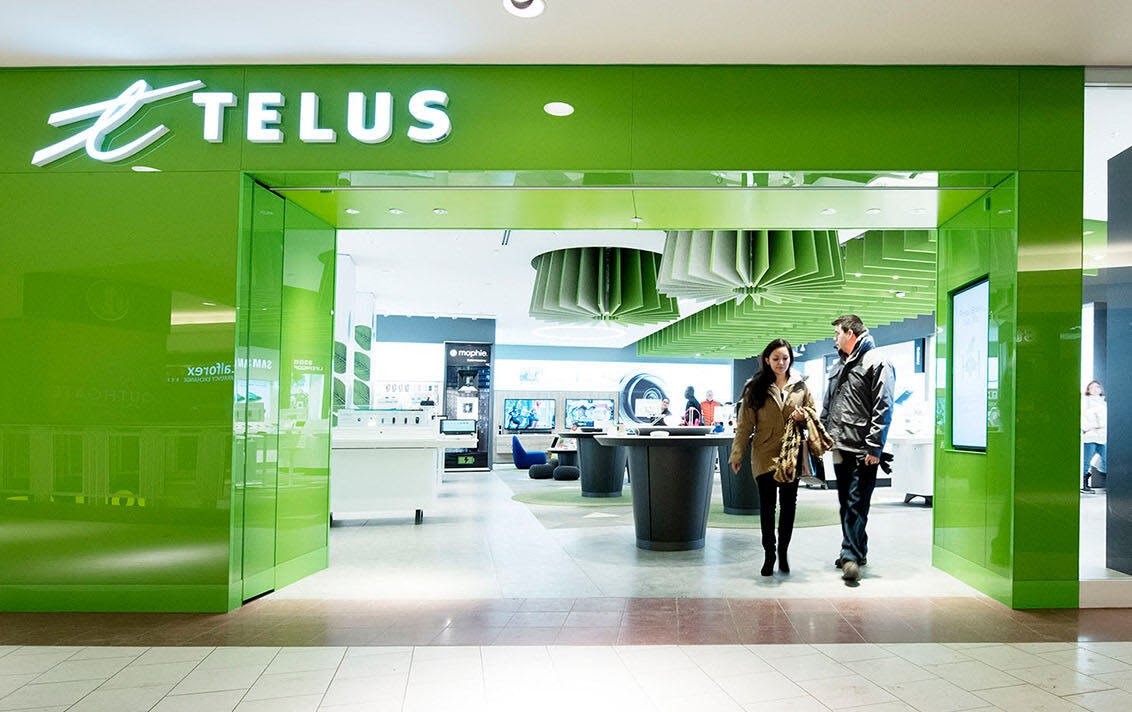 Telus announced on Tuesday it is investing $16 million to accelerate the deployment of its PureFibre and 5G networks in the Lower St. Lawrence region of Quebec.

The company says an extra $1 million from the province of Quebec and the federal government resulted in the completion of high speed internet in Mitis RCM (regional county municipality), expanding direct fibre to 1,800 homes and businesses.

“Our 1,400 team members in the Lower St. Lawrence region are committed to actively continuing the deployment of our networks across Quebec, and to driving the economic recovery of our regions. We are making the future friendly by putting our technology at the service of our communities,” says Marie-Christine D’Amours, Vice-President of TELUS, Consumer Solutions and Customer Experience for Quebec, in a statement.

Telus says it plans to connect all to PureFibre in Grand-Métis, Sainte-Flavie and Sainte-Luce by September 2022. The company says it will continue to deploy its direct fibre to Saint-Mathieu-de-Rioux and Saint-Narcisse-de-Rimouski in 2022.

The Telus 5G network will reach 157 more additional areas in Quebec by the end of 2021. Mitis and Matapédia RCMs, in addition to Rimouski and Matane will see 5G expansion.

Wireless coverage in Lac-des-Aigles and along two large stretches of road: Route 132 between Sainte-Florence and Matapédia, and Route 195 between Matane and Amqui, will also see improvements.

For those in rural areas, SpaceX’s Starlink satellite internet is also currently available in beta form, with those with early access pleased with the results of the service from Elon Musk.