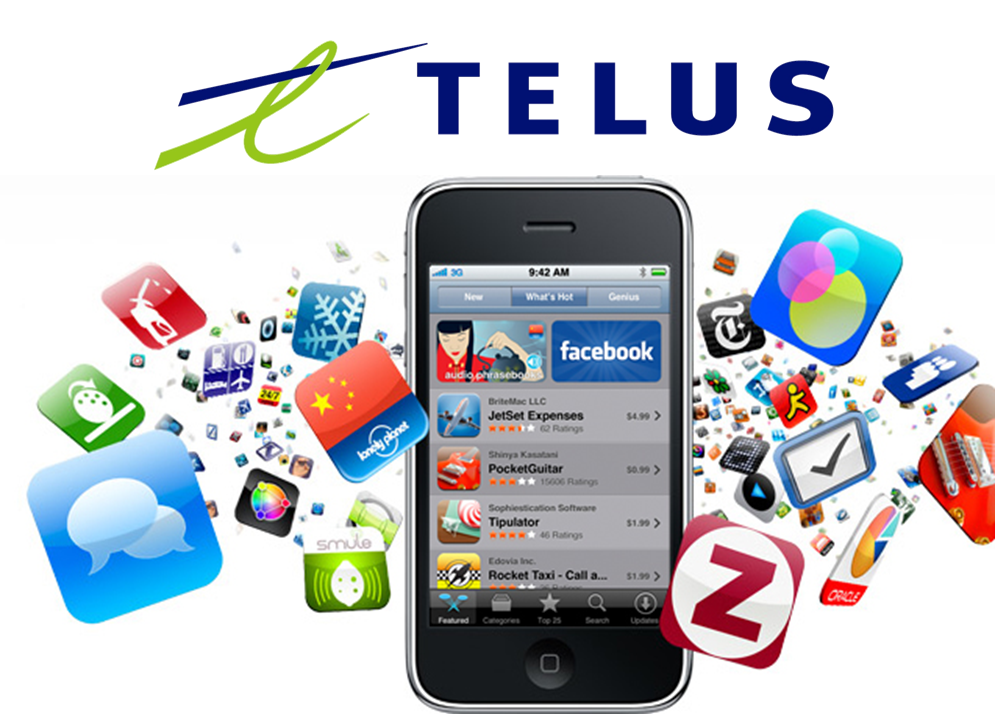 Looks like Telus is ready to spread some holiday cheer to 7 lucky Canadian cities. They will have 10 cabs offering free rides in each of the following cities:

The free cab service will operate from 11AM – 11PM, and passengers will also get a free holiday call to anywhere in North America!

“The last week before the Holidays is hectic, holiday shoppers have their hands full between social commitments and picking out that perfect gift for their loved ones. We want to help make the holiday rush a little easier for Calgarians with a stress-free ride on us,” said Anne-Marie LaBerge, vice-president, Brand & Marketing Communications, TELUS. “The holiday season is also a time to share with family and friends and we believe it’s important to connect with them, so we are also offering free calls on TELUS’ 3G+ network while being driven home.”

Chris Gerritsen from Telus Media Relations answered the following question I posed: Where will these cabs be located in each city?

It will be random. You can’t call and ask for the free cab. If one comes to your door, super! Or you happen to flag one down while you’re downtown after shopping, awesome. Take the cab wherever up to 50kms. They will be roaming the streets of Calgary, Edmonton, Vancouver, Toronto, Montreal, Regina and Saskatoon. 10 cabs in each city.

This is a fantastic holiday freebie. A one way trip of 50km can cover pretty much all of Metro Vancouver from the downtown core! Plus, you’ll get to make a free call to North America as well. Nice work, Telus. Looks like this will be the only ‘free ride’ we’ll get from them.

Let us know if you happen to get a free ride from a Telus cab!