This morning TELUS announced it would invest $1 billion in Vancouver to make it the “world’s next gigabit-enabled city.” CEO Darren Entwistle explained the details this morning, alongside Premier Christy Clark and Mayor Gregor Robertson, speaking at the Fairmont Pacific Rim.

Entwistle explained “Bringing fibre optic infrastructure directly to homes and businesses is a generational investment, and the most significant contribution our organization can make to propel Canada’s communications infrastructure and ensure its global competitiveness for decades to come.”

The company says TELUS Fibre “is among the most advanced communications infrastructure available in the world today, allowing dramatically faster Internet speeds and vastly more capacity than current network technologies.”

The new TELUS fibre optic network will bring 400,000 locations to the company’s landscape and allow download speeds of up to 150 Mbps.

TELUS also announced it would be investing $100,000 towards the Vancouver Public Library.

Through 2018, the company will also be investing an additional $4 billion to build out its infrastructure, bringing their total investment in the province to $47 billion, since 2000. 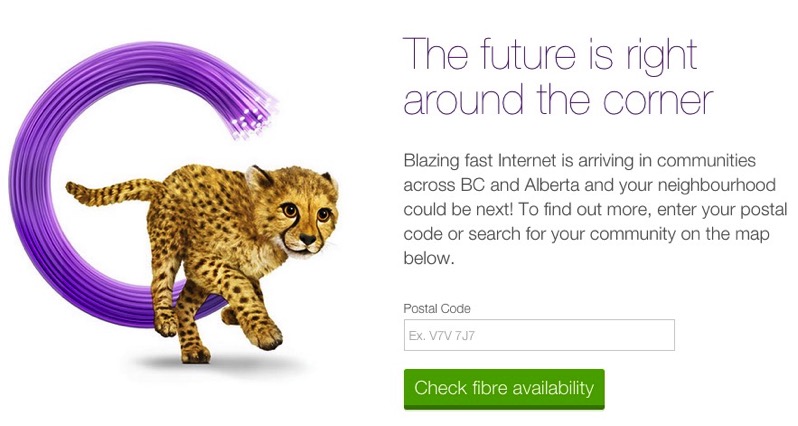 Back in June, TELUS said Edmonton would be Canada’s first ‘Gigabit Society’ after similarly announcing a $1 billion investment. You can check when TELUS Fibre will be coming to your neighbourhood here.

One of Canada’s largest telecoms has confirmed it has acquired independent internet service providers (ISPs) Altima Telecom and London, Ontario-based Start.ca. Both companies are resellers of internet and cable services. Peter Novak, Vice-President of Insight & Engagement at TekSavvy, said on Friday morning, “Got it confirmed: http://Start.ca, another indie ISP, has been quietly acquired by […]
Gary Ng
11 mins ago