Quebec’s Videotron has now started to offer new faster internet plans for the same price as before, as customers now have a 400 Mbps download speed plan available, at the same price as the previous 120 Mbps and 200 Mbps plans, which have since been removed. 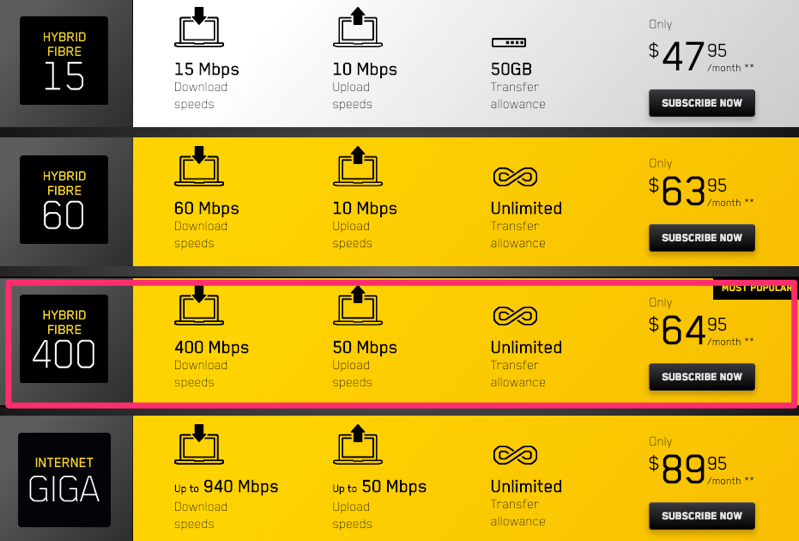 According to RFD, the new faster internet plan is available for new customers, but some existing customers were able to get it by calling in. Those with legacy modems may require a free upgrade to attain the faster speeds.

Let us know if you’re going to switch over to this faster Hybrid Fibre 400 Mbps plan with Videotron. The free speed bump reminds us of a recent move by Shaw, offering faster internet at no extra charge (which looked to be a move to compete with rival Telus).

Canada's Commission for Complaints for Telecom-television Services (CCTS) today published its 2021-22 Annual Report. The CCTS is a national and independent organization dedicated to resolving customer complaints about telecommunications and television services, fairly and free of charge. It deals with complaints regarding billing errors, compliance with contract terms and commitments, service delivery, credit management, and...
Nehal Malik
28 mins ago

SaskTel has today announced the expansion of its 5G wireless network to a number of communities in rural Saskatchewan, including the Town of Davidson and the Nekaneet First Nation. SaskTel 5G is now available in the following rural communities of Saskatchewan: Baildon Craik Davidson Ituna Turtleford Nekaneet First Nation “Our government recognizes how important wireless connectivity has...
Usman Qureshi
22 hours ago