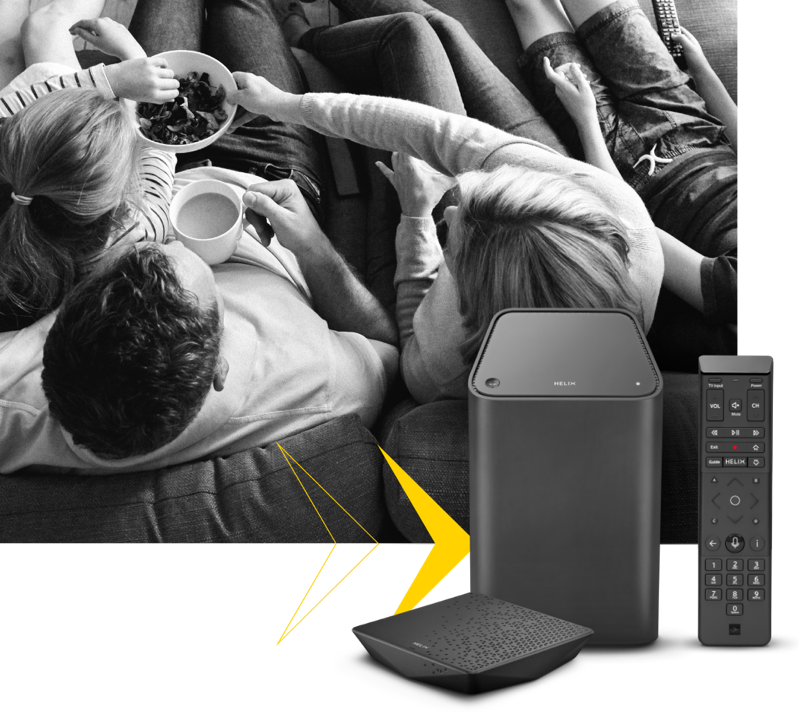 Videotron has announced it has launched residential cable and telephone services in the Abitibi region in western Quebec, with the first wireline installation completed on Friday.

According to Videotron, telecom services in Abitibi are through the Cable Amos network. The first customer was the daughter of Télédistribution Amos Inc. founder Édouard Dufresne, Sylvie Dufresne.

“As we said in December, we are proud to pass the torch to Videotron because we are confident that it is the company best positioned to create healthy competition in the region,” said Dufresne. “It is only natural for us to be Videotron’s very first customers in Abitibi.”

So far, only residential phone service is available, but in the “coming months”, Videotron will launch its full line of services, including its Helix wireless platform, which offers a Wi-Fi box, TV terminal and voice-activated remote.

“For too long, Abitibians have suffered from the lack of competition – particularly in residential telephone service, where Bell was the only option,” says Jean-François Pruneau, President and CEO of Videotron, in a statement. “Healthy telecommunications competition in Abitibi begins now and the winners will be local residents and businesses.”

Videotron announced back in December it was set to acquire Télédistribution Amos Inc. and its network, with the acquisition expected to close in the spring of this year.

Torontonians and experts are once again calling for Rogers, Bell, and Telus to provide underground cellular service on the Toronto Transit Commission (TTC) subway amid an uptick in violent incidents, including stabbings, armed robberies, and assaults, on the line in recent months — reports CityNews Toronto. In 2012, BAI Communications won a 20-year, $25 million...
Nehal Malik
8 hours ago