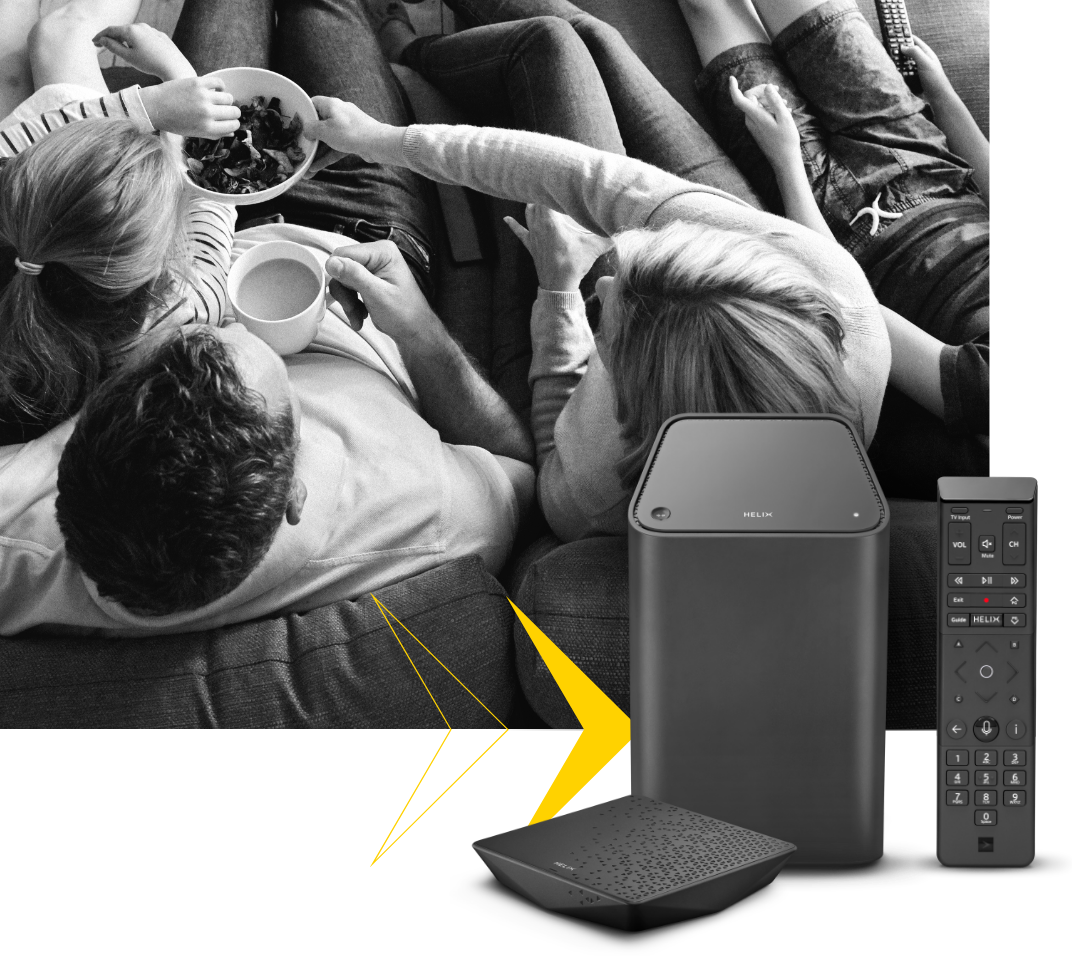 Videotron has today announced the launch of its ‘Helix’ platform, its IPTV solution that combines a voice remote, smart Wi-Fi, and the ability to integrate automation features according to the user’s needs and lifestyles.

“Helix will soon play a major role in Québec households,” notes the company. With Helix, users can use a single word to perform a centralized search across recordings, TV channels, On Demand content as well as content from online streaming platforms like Club illico or Netflix.

Videotron announced a partnership with Comcast in 2017 to use the latter’s Infinity X1 platform for IPTV. Last fall, the company announced Helix was coming in 2019.

“It’s a big day for Videotron. Today, we’re launching a brand new entertainment platform and, very soon, a connected living experience. By consistently innovating and listening to consumers’ needs, we’re always offering the best customer experience. I believe Quebecers will not only adopt Helix quickly, they won’t be able to live without it!” said Jean-François Pruneau, President and CEO, Videotron, in a statement.

Videotron says it has worked with its teams and partners to teach Helix how to recognize French from everywhere. The Helix Fi Gateway continuously optimizes Helix’s high-performance Wi-Fi network to ensure users always get the best performance and coverage.

You can learn more about Helix over at Videotron’s website.