Videotron Launches VoLTE, Available for BYOD and iPhone But Not Android [u]

Earlier this month, we told you Videotron in Quebec was testing VoLTE, and now it appears the service has gone live, as detailed by the company’s updated VoLTE page on their website. 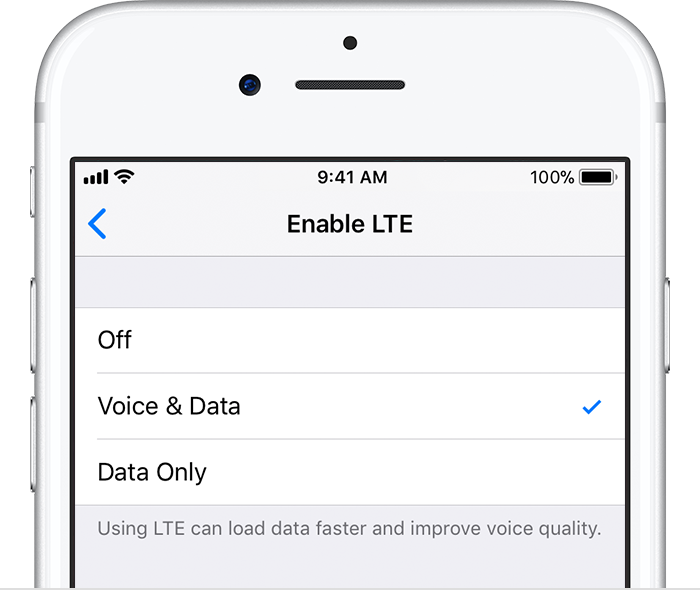 Videotron says VoLTE will allow users to make HD calls over LTE thanks to wide band audio support. According to the company, VoLTE will be available for BYOD (bring your own device) customers that are using compatible iPhones, but currently the feature is not available for Android customers:

Customers subscribed to a Videotron service but with no agreement, and who own an unlocked VoLTE-compatible iPhone with VoLTE SIM card can use the VoLTE feature. However, they need to activate the feature before being able to use it.

Customers subscribed to a Videotron service but with no agreement, and who own an Android device cannot use the VoLTE feature.

How to enable VoLTE? You’ll need an iPhone 6 or newer and a VoLTE SIM card. Videotron says customers should go to the Information on Your Device section in the Customer Centre to see if you meet the requirements. It may be worth contacting Videotron to ensure you will be eligible for VoLTE.

On your iPhone, just go to:

Settings > Cellular > Cellular Data Options > Enable LTE. If Voice & Data is off, tap it to turn on VoLTE.

Apple hasn’t updated their VoLTE page to indicate support from Videotron, yet.

Let us know if you’re able to get VoLTE up and running on your iPhone 6 or newer.

Hi François, Note that presently the VoLTE service is available on Iphone 7 and Iphone 7 Plus. Thank you for your understanding, JoséeC https://t.co/vlOmb0zWPt

Here are the latest Canadian cellphone plan and device deals, plus other promos from wireless carriers such as Rogers, Telus and Bell, from our partner PlanHub. As always, the promos may change at the last minute, but here they are as of Wednesday, November 23, 2022, which include numerous Black Friday and Cyber Monday deals. Check them […]
IIC Deals
19 hours ago

Canada's Competition Bureau on Tuesday refuted Shaw's claims of not having "a viable path forward" if its proposed $26 billion takeover by Rogers fails — reports BNN Bloomberg. While cross-examining Shaw CFO Trevor English in a hearing before the Competition Tribunal, the Bureau argued that the telco is in a pretty comfortable spot financially. The competition...
Nehal Malik
23 hours ago