Koodo and Virgin have launched a limited time promo where data has doubled on select BYOP (bring your own phone) plans (non-SK/MB/QC plans).

Both companies are currently offering the $60 Canada-wide calling plan with 2GB data, double the data compared to before. Koodo’s $60 offer only comes with 1000 daytime minutes, while the Virgin plan has unlimited anytime minutes. 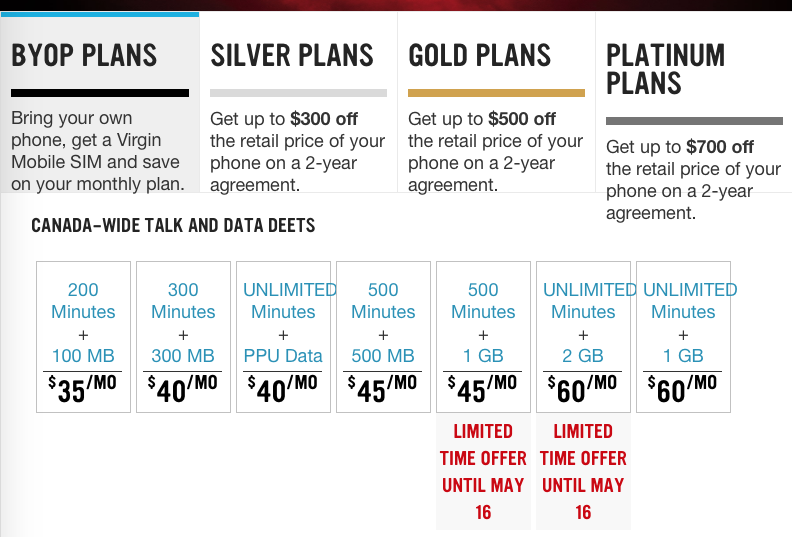 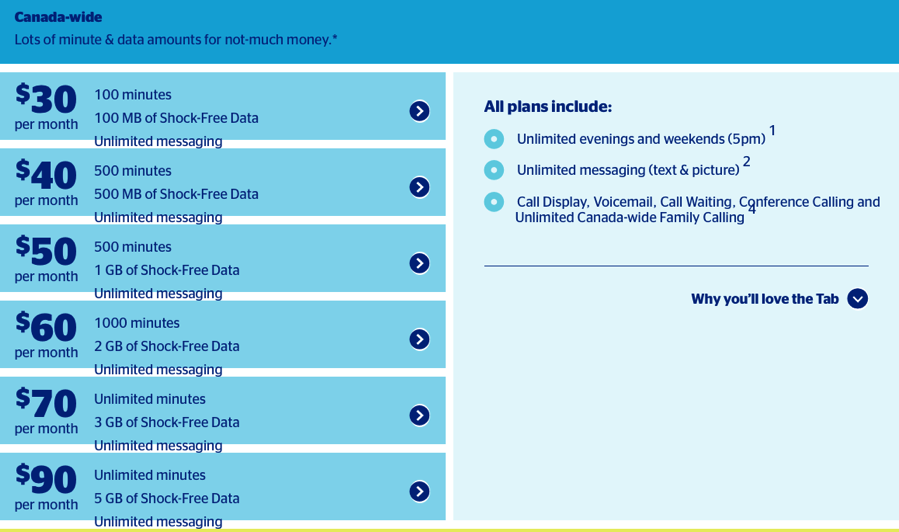 Meanwhile, Virgin has their $45 BYOP plan with 500 minutes and 1GB data, double the previous amount of just 500 MB.

Virgin says their “limited time offer” goes until May 16, while Koodo doesn’t mention an expiry date. As of writing, Fido has not matched any of these offers.

If you’re with Virgin or Koodo, call in and switch to these promo plans if it’s better than your existing plan.