This week, Virgin Mobile has launched a new promotion that gives customers free 5PM early evenings. The bonus is available when new customers activate service on the select plans listed below:

All new activations will automatically have the 5PM Early Evening Calling bonus automatically added upon activation. Note that this offer is not available to existing Virgin Mobile customers. 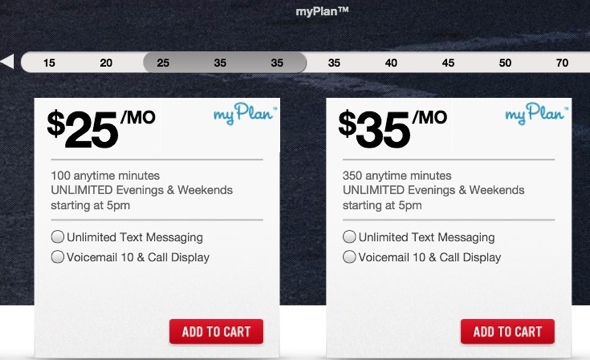 Rogers’ proposed $26 billion takeover of Shaw Communications, if successful, could deliver a $216 million payday to 12 hedge funds that bet on it — reports Reuters. The controversial and heavily contested merger has a January 31 deadline. With the Federal Court of Appeal rejecting the Competition Bureau’s appeal of the merger on Tuesday, Rogers and...
Nehal Malik
10 hours ago