Will High Carrier Subsidies Put An End To $0 Phones? 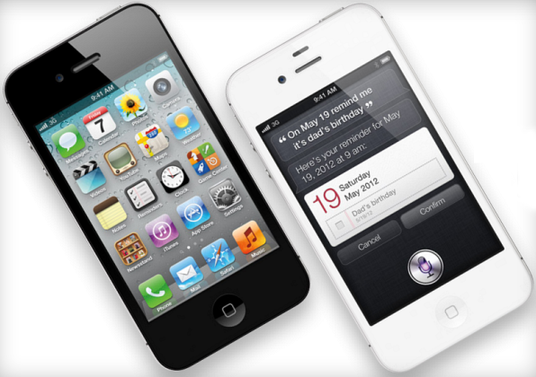 Carriers throughout Canada and the United States are known for having a selection of paid and free phones for consumers to choose from. The iPhone 3GS for example; when the iPhone 4S was released, the price dropped to free. Our carriers can do this courtesy of long-term two-to-three year contracts.

When the iPhone is announced Wednesday, Apple will likely have the phone priced as high as $850 without a contract. With a contract, they can offer that exact phone for $399 or less. Carriers such as Bell and Telus actually absorb the costs in-return for your service for the next few years.

With smartphones rising in price these days, carriers may not be capable of providing such low price points any longer. The $0 phone for example, although they are old model phones, they still cost money to produce while the newer smartphones are becoming even more expensive.

The problem, however, is that phones have become significantly more expensive over the years, and competition has demanded that companies continue to offer phones at prices customers are used to paying. The result is that whenever a new highly anticipated phone is released, like the iPhone, providers take a revenue hit to subsidize all the upgrades. Even companies that don’t provide the iPhone, however, are susceptible, explains Troy Crandall, an equity analyst at MacDougall, MacDougall & MacTier.

As a result, free phones may take a huge hit in the future. Instead holding that glorious $0 tag, you may have to pay a slight fee of $29.95 for the phone.  But I wouldn’t worry about discounted phones going anywhere, carriers will still continue to pay subsidies for contract signings:

Do you purchase your phone with a contract, or do you prefer not to be locked into contract?