Wind Mobile has announced today that it has added a third roaming partner to expand network coverage across Canada. The press release doesn’t specify which network is Wind’s new partner.

“Adding a third major roaming partner will give more freedom to our customers to use their phone while travelling across Canada,” said WIND Mobile CEO Alek Krstajic.

Thanks to the new roaming agreement, Wind Mobile users can use data/talk/text services throughout the country, as it adds 292,000 square kilometres of coverage within Canada. Now that Wind has three major roaming partners, it offers coverage on over 1.5 million square kilometres across the country and reaches 99% of the population. 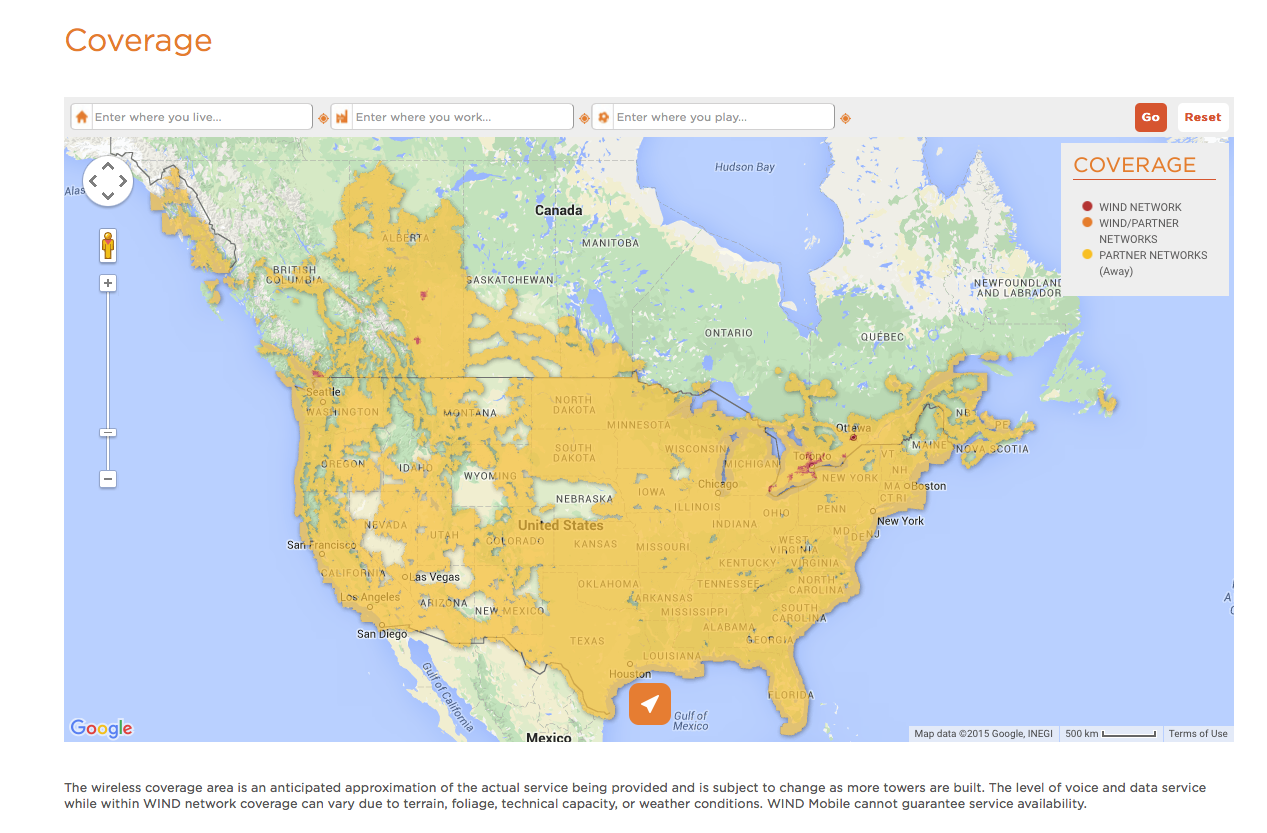 TekSavvy announced on Monday it has launched a new referral program in time for the holiday season, offering both parties $120 in bill credits each. The new “Give $120 and Get $120” program is “about pivoting from spending on unnecessary items to sharing savings between customers and their friends or family,” said a spokesperson in […]
Gary Ng
14 hours ago