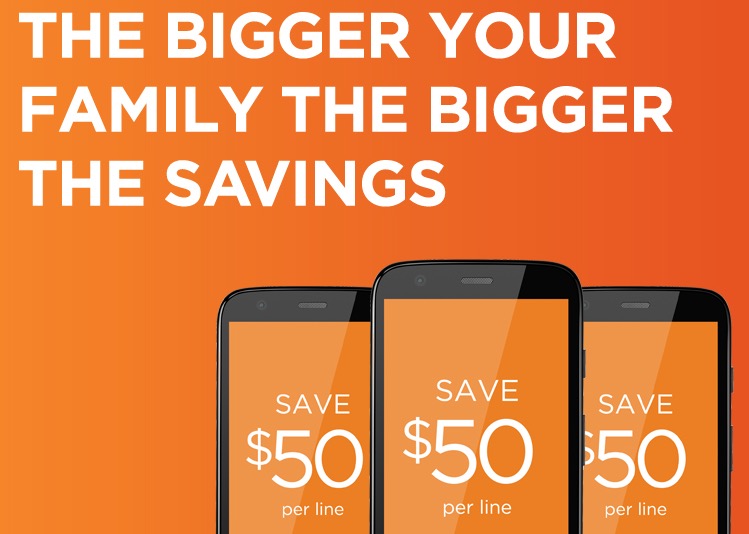 For new customers, all you have to do is activate two or more lines on any monthly plan that is $35/month or higher to get $50 bonus service credits for each line. For existing customers, activate one or more new lines you’ll get the bonus credit.

The fine print says if your account is in good standing, the $50 credit will be applied “by your third invoice” for each new line activated. If you have decent WIND Mobile coverage in your area, this might be something to jump on.