Xplornet Wireless Broadband to Expand in Manitoba to 125,000 Homes and Businesses [VIDEO] 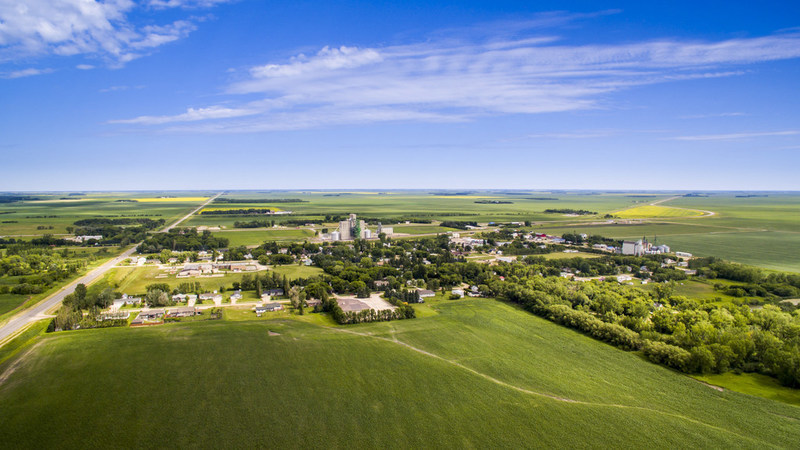 New Brunswick’s Xplornet announced on Tuesday plans to expand its wireless broadband in Manitoba to over 125,000 homes and businesses in the province.

Construction is underway to expand 5G-ready wireless broadband to close to 350 rural and 30 First Nation communities, as part of the newly inked Rural Broadband Expansion Agreement with the Government of Manitoba.

The agreement means Xplornet will gain access to 3,200 km of dark fibre backbone from Manitoba Hydro, while the company will also deploy an extra 1,500 km of fibre optic cable and also install wireless broadband hardware onto 224 towers, offering speeds of 50Mbps download and 10Mbps download, while up to 1Gbps in fibre areas.

“We are pleased to sign this agreement with the Government of Manitoba to achieve our shared goal of increased connectivity in communities across Manitoba,” said Allison Lenehan, President and CEO, Xplornet Communications, in a statement. “This is an important milestone in our plan to connect rural Manitobans to fast, reliable and affordable high-speed Internet using next generation broadband technologies.”

You can watch a video of Tuesday’s announcement below:

The wireless broadband expansion in Manitoba is expected to complete by the end of 2023.

Here are the latest Canadian cellphone plan and device deals, plus other promos from wireless carriers such as Rogers, Telus and Bell, from our partner PlanHub. As always, the promos may change at the last minute, but here they are as of Wednesday, September 28, 2022. Check them out below… Bell Noticeable price changes: Get a […]
IIC Deals
19 hours ago

The Canadian Radio-television and Telecommunications Commission (CRTC) wants feedback from Canadians on the proposed price increases on basic TV packages, beyond mandated price caps. The CRTC said on Wednesday the request for comments comes “in response to an application filed by a group of television service providers to increase the price cap for the basic […]
Gary Ng
24 hours ago