qTweeter: The Fastest Way to Use Twitter on the iPhone

If you are a power Twitter user, there’s nothing worse than waiting for your favorite Twitter application to load to send a tweet. Today I have the ultimate app called qTweeter that will make your tweeting just so much easier! The app also lets you update your Facebook status too.

qTweeter was released over a week ago but I didn’t get a chance to write the review until I was able to secure some FREE COPIES for YOU, my loyal readers (I know, I’m a nice guy) to try it out too. 🙂

How Will qTweeter Make My Tweeting Life Easier?

What makes qTweeter so cool is that to launch the app, all you have to do is slide your finger vertically down the iPhone’s homescreen. Magically, the qTweeter text box will appear. The app launches within any iPhone app, so you can tweet anytime and anywhere.

Surfing on a website you want to share it with your fellow tweeple (is that even a word?)? Easy. Swipe your finger down to launch qTweeter, then hit the settings icon in the upper right corner. You’ll get options that will paste your current website’s URL into your tweet. You can also select pictures from your gallery or camera this way too.

Watch my video of how easy it is to launch qTweeter (the video got cut off but you’ll see what I mean when I say it’s easy to use):

Watching a video on YouTube? You can share that too, using the exact same method I mentioned above. Listening to your iPod? You can share songs too using this method as well!

You can customize qTweeter too. You can select different background images for the text box, and choose iPhone apps to launch upon double tapping the Twitter/Facebook icons. I have mine set to launch TwitterFon. The app is very seamless and intuitive, love it!

Tunji from Efiko Software has definitely spent some time tweaking qTweeter. It has run flawlessly and is very smooth. It’s still in a beta stage and is currently free to try on Cydia. If you like the app, you can make a small donation (this is an app worth paying for).

qTweeter did run into a few minor issues. Sometimes if I wasn’t swiping down properly, SBS Settings would launch. To avoid this, I just had to concentrate on sliding down the middle of the iPhone and not across the left side. Problem solved. 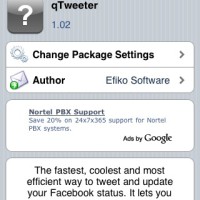 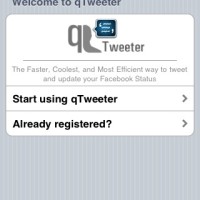 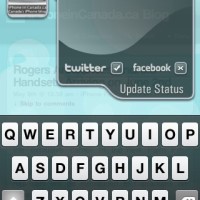 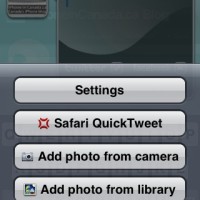 Enter our qTweeter Contest Giveaway: 5 Copies Up for Grabs!

Tunji has once again graciously donated FIVE full free copies of qTweeter exclusively for iPhoneinCanada.ca readers (aren’t you glad you’re reading this post instead of working?)! Here’s how to enter…

I just entered to win 1 of 5 FREE copies of qTweeter for the iPhone. Follow @iphoneincanada & RT to enter! http://bit.ly/4CHAB

The contest will end tonight at midnight (winners will have 24 hours to respond). I will randomly select 5 people who will win full copies of qTweeter (I’ll need your email address to pass on to Tunji). Good luck!!! 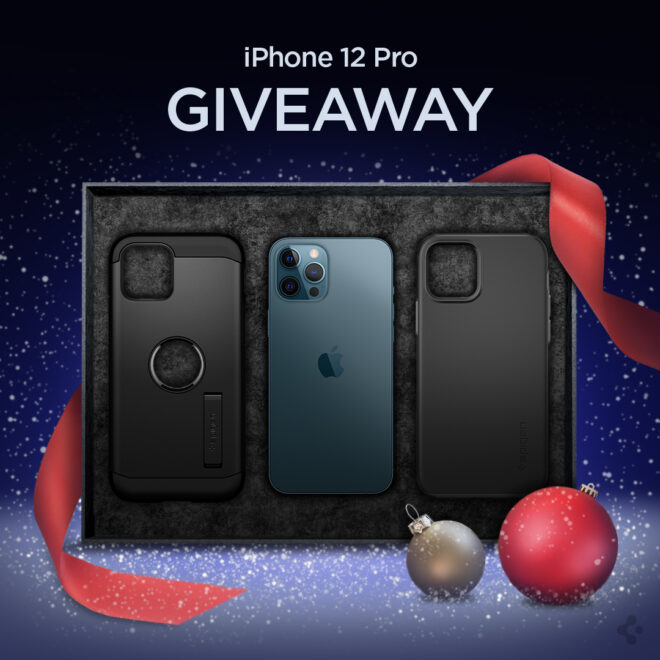 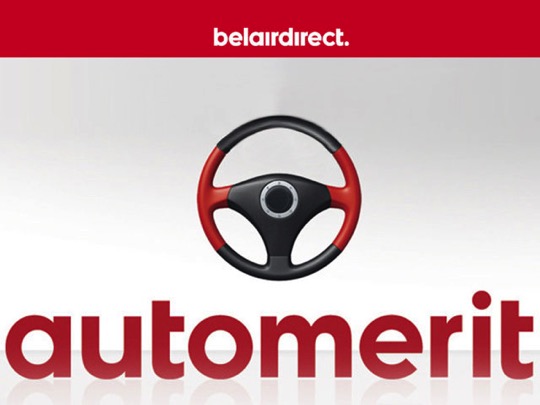