If you’re tired of always charging your iPhone 5, fourth generation iPad, iPad mini or the latest iPod touch (or any other Lightning iOS device), don’t bother. Just keep it plugged in with the following 10 foot/3 metre long Lightning USB cable, currently on sale right now in our Deals Store. 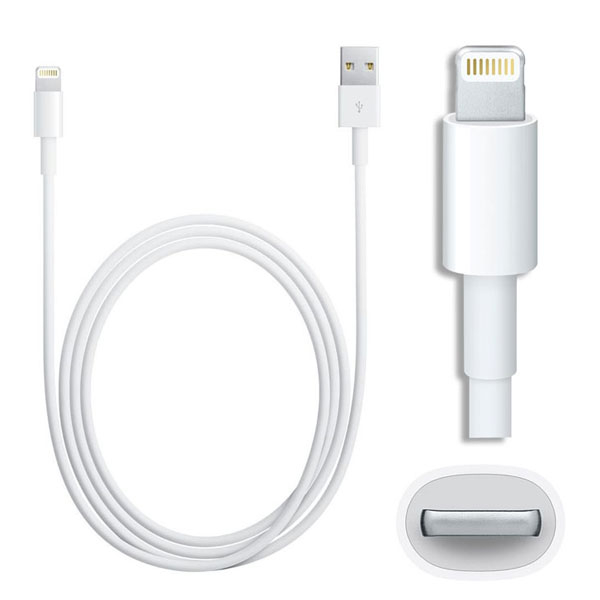 At three metres long, it’s three times as long as the original Lightning cable from Apple and is also capable of syncing your data in iTunes. The cable is made by a third party manufacturer.

Couch time with your iPad is going to get a whole lot better when it’s at 5% charge and you really want to watch a movie or keep working. No more running off to charge the iPad and delaying your fun.

Click here to jump on the 10ft/3M long Lightning USB cable deal while it lasts!

Amazon has launched an expanded sale on a variety of its devices, slashing the prices on Echo, Fire TV, Kindle, Blink products and more. These sales come after Amazon announced new products last week. Check out the full list of devices on sale below, which now includes Ring and Blink doorbells and cameras: Fire TV […]
IIC Deals
4 hours ago