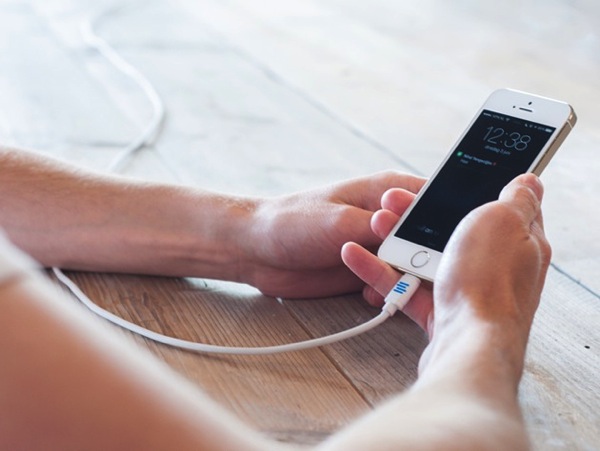 If you’re on the hunt for a MFi-certified (Made for iPhone) Lightning USB cable, our Deals Store partner Stack Social has launched their own branded cables,

which are 3 metres in length (10 feet long), available for 47% off at $21.99, which includes free shipping to Canada and beyond. Apple sells their 1 metre long cables for $21–this cable is much longer for only a 99 cents more. 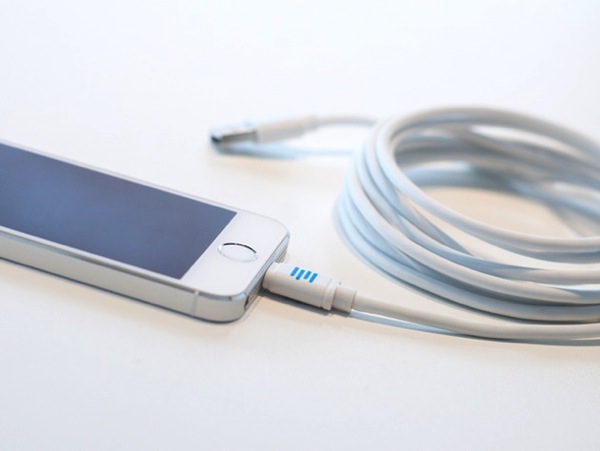 Although non-MFi cables are cheaper, you might run into compatibility issues but with an Apple certified MFi cable, you pay a bit more but get that reassurance you won’t run into any issues. 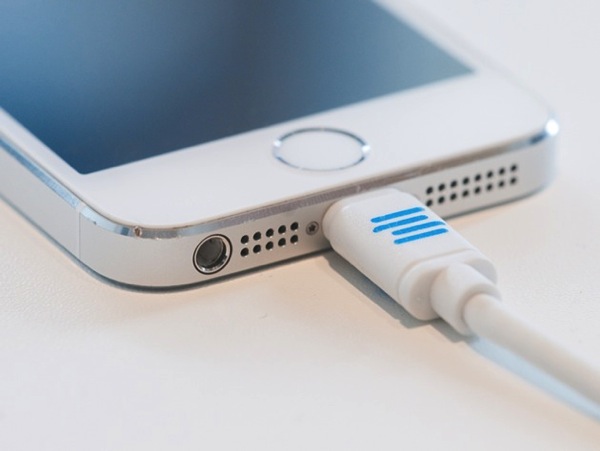 This extra long cable will allow you to charge and use your iOS device while lounging on the couch on those lazy Sundays. Stack Social loves these cables so much that they are offering a full 30 day money back guarantee if you’re not satisfied.

The sale ends in two days—click here to jump on the Stack Social MFi-Certified Apple Lightning Cable deal while it’s still available; there’s a limit of 3 per customer. The version shipping to the U.S. has already sold out.

Amazon has launched an expanded sale on a variety of its devices, slashing the prices on Echo, Fire TV, Kindle, Blink products and more. These sales come after Amazon announced new products last week. Check out the full list of devices on sale below, which now includes Ring and Blink doorbells and cameras: Fire TV […]
IIC Deals
4 days ago

With the launch of Apple Watch Series 8, deals on the previous Series 7 are now available. Amazon Canada has cut the price of the Apple Watch Series 7 by $100 off for the smaller 41mm version, down to $429.99. This is for the Starlight aluminium case with Starlight Sport Band. The same price is […]
IIC Deals
1 week ago