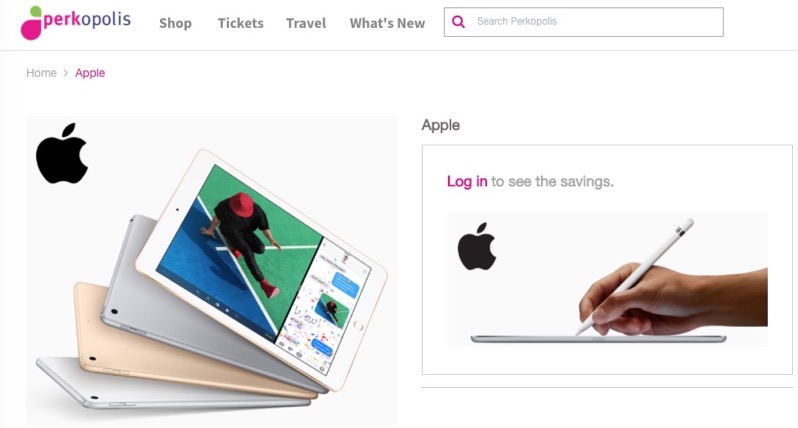 If your employer offers you access to Perkopolis, you can save 10% off on Apple’s latest AirPods Pro through the website right now.

Apple.ca normally sells AirPods Pro at $329, but a 10% discount has taken them down to $296 on the Perkopolis website, saving you $33. It includes free shipping and engraving as you’re buying through an employer site affiliate with Apple.

Regular folk won’t be able to shop through Perkopolis.com/Apple, as it requires a member ID code to sign up (although Google may be your friend).

LG announced its Smart TV owners in owner 80 countries can get 3 months of Apple TV+ for free, just in time for the holidays. Beginning this week, LG says the promotion is available for new Apple TV+ subscribers that have: Compatible 2018-2022 4K and 8K LG Smart TV models running webOS 4.0 to webOS […]
IIC Deals
4 hours ago

Nintendo’s OLED console with Neon Red & Neon Blue Joy-Con has been discounted on Amazon.ca, down $50 to $399.98, which is normally the price of the regular Switch. The OLED version of the Nintendo Switch has a 7-inch OLED display offering more vivid colours and contrast, plus a wide adjustable stand. It comes with a […]
IIC Deals
8 hours ago