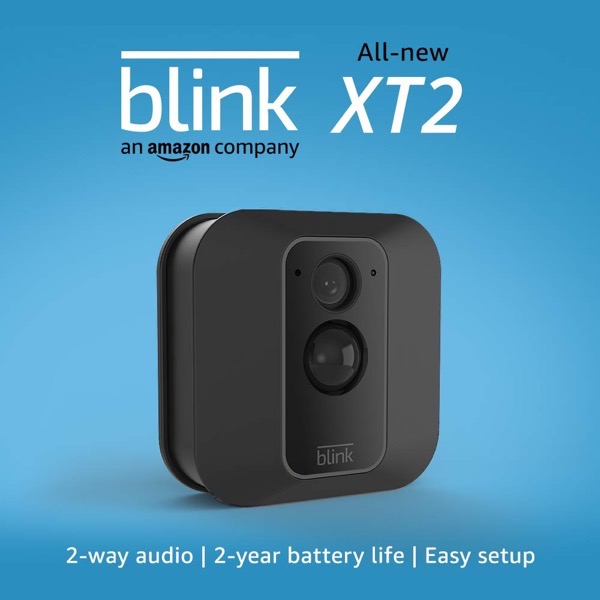 Back in May, Amazon announced their new Blink XT2 smart security cameras would be launching in Canada. These compact cameras with 2-way audio, up to 2-years of battery life and simple setup were slated to ship in late June.

The Blink XT2 is now widely available on Amazon.ca, however high demand is showing delivery dates being pushed to 6-8 weeks, into the middle of August, or even out of stock.

Click here to jump on the Blink XT2 starting at $119 on Amazon.ca.

Here are the latest Canadian cellphone plan and device deals, plus other promos from wireless carriers such as Rogers, Telus and Bell, from our partner PlanHub. As always, the promos may change at the last minute, but here they are as of Wednesday, October 5, 2022. Check them out below… Bell Noticeable price changes: Get a […]
IIC Deals
6 hours ago