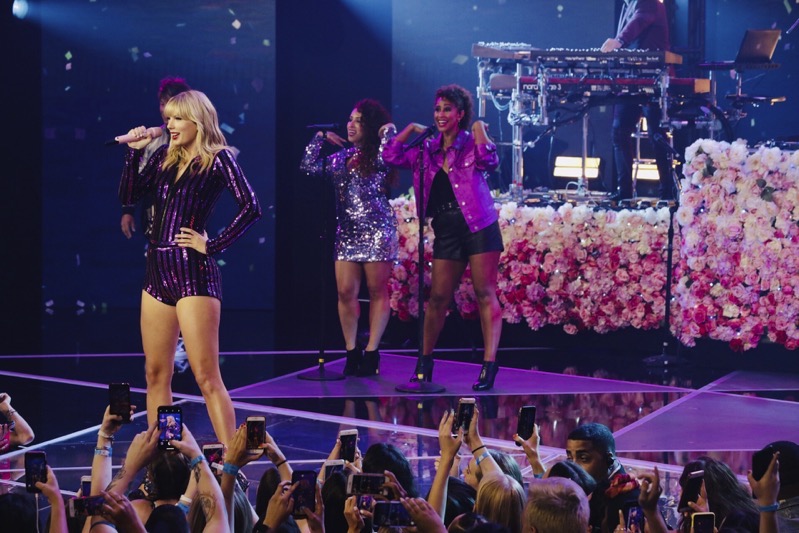 The performances were available live and streaming for free to Prime members, with the event hosted by actress Jane Lynch.

Taylor Swift played “You Need to Calm Down” live for the first time, a track from her upcoming new album, Lover. She also sang her previous hits such as “I Knew You Were Trouble,” “Love Story,” “Shake it Off” and “Style.”

Amazon Prime members can visit here to watch the replay.

LG announced its Smart TV owners in owner 80 countries can get 3 months of Apple TV+ for free, just in time for the holidays. Beginning this week, LG says the promotion is available for new Apple TV+ subscribers that have: Compatible 2018-2022 4K and 8K LG Smart TV models running webOS 4.0 to webOS […]
IIC Deals
11 hours ago

Nintendo’s OLED console with Neon Red & Neon Blue Joy-Con has been discounted on Amazon.ca, down $50 to $399.98, which is normally the price of the regular Switch. The OLED version of the Nintendo Switch has a 7-inch OLED display offering more vivid colours and contrast, plus a wide adjustable stand. It comes with a […]
IIC Deals
15 hours ago