Anker has announced a new line of Qi-based wireless chargers optimized for Apple’s 7.5W standard in iPhone 8/8 Plus and iPhone X, called PowerWave, which have launched today in Canada and the USA.

Available in a pad and stand form, PowerWave charges iPhone 8/X models “up to one hour faster than any other wireless charger on the market,” Anker tells iPhone in Canada in a statement. Users will require iOS 11.2 for 7.5W fast charging for iPhone 8/X. 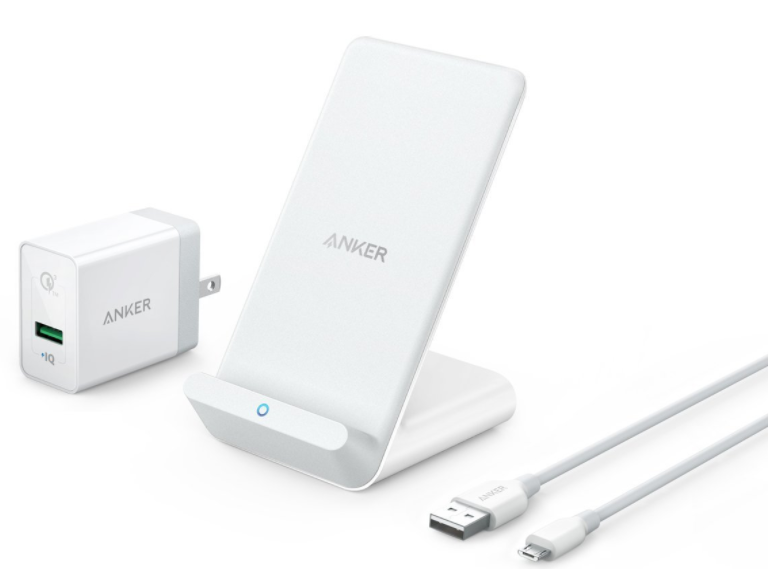 “After testing most of the chargers on the market, we discovered that they shared a major flaw: the wireless coils gradually heat up and this prevents the chargers from dispensing 7.5W for long periods of time,” explained Steven Yang, CEO of Anker Innovations, in a statement to iPhone in Canada. “By adding a fan underneath the coil, we manage to regulate temperature and therefore allow the device to output consistent 7.5W power, resulting in the fastest wireless charge for the new iPhones.”

The PowerWave 7.5W pad costs $59.99 CAD and contains similar technology as the stand, with both chargers containing a non-slip surface so you device doesn’t slide off. 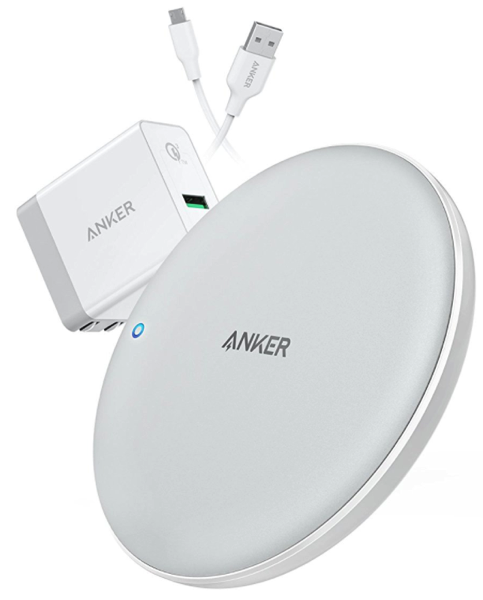 Also, the PowerWave series also supports 5W and 10W wireless standards, which are already in use by Android devices, plus will work with cases up to 5mm thick. Both units come with a Quick Charge 3.0 AC power adapter and PowerLine 3-foot Micro USB cable, and 18 month warranty.

Both of these are cheaper than the iPhone 8/X-optimized wireless charging pads from Mophie and Belkin, plus come with an AC adapter on top. Competition is a good thing for consumers.

Here are the latest Canadian cellphone plan and device deals, plus other promos from wireless carriers such as Rogers, Telus and Bell, from our partner PlanHub. As always, the promos may change at the last minute, but here they are as of Wednesday, October 5, 2022. Check them out below… Bell Noticeable price changes: Get a […]
IIC Deals
8 hours ago