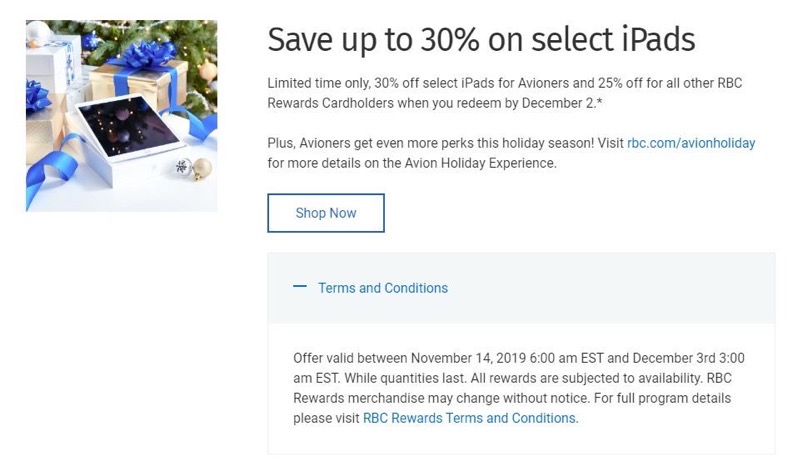 Earlier today we shared a deal on Apple’s 10.2-inch iPad from The Source, available for $60 off. But now there’s an even better deal, only available for RBC Rewards members (via RFD). 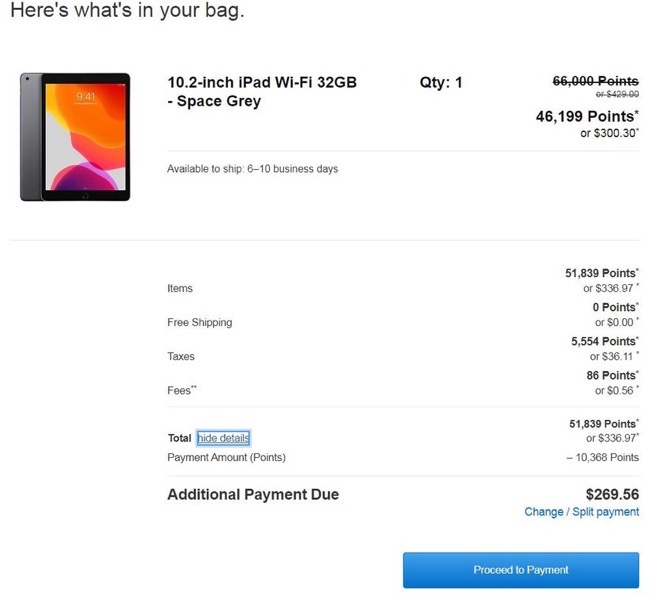 The sale on iPads is not limited to the 10.2-inch iPad, but others are available as well, with up to 30% off in savings. The 10.2-inch iPad was released back in September, so this is a pretty good deal and the lowest price we’ve seen.