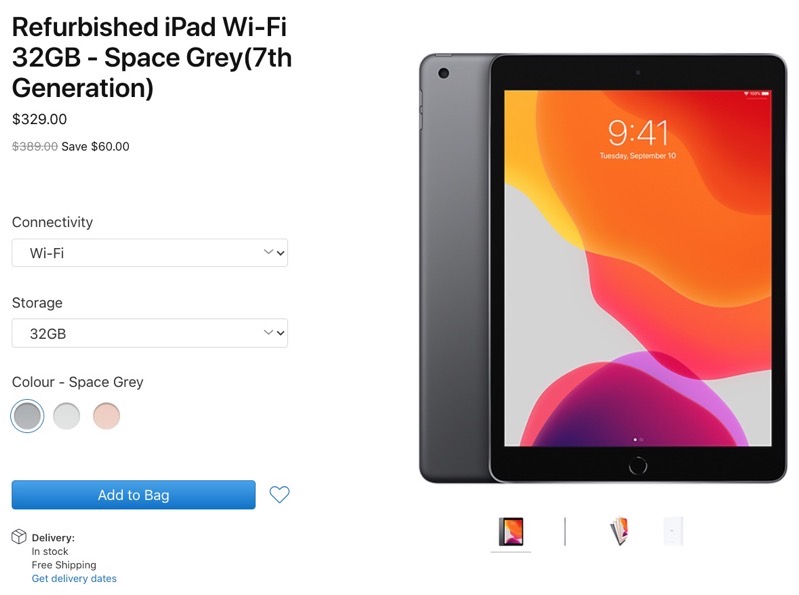 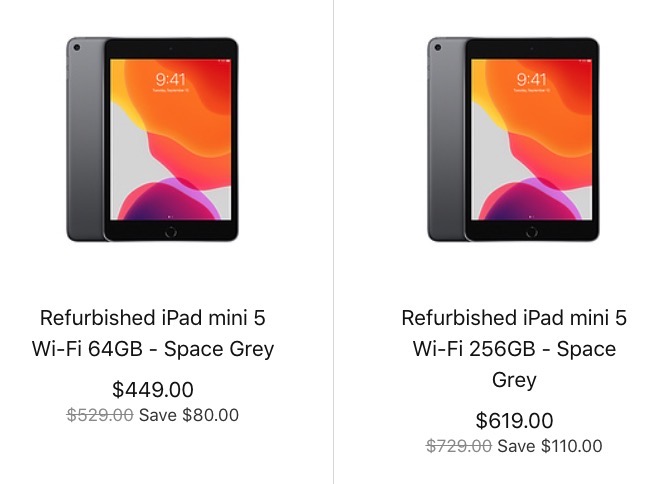 Refurbished iPads from Apple include a new battery and exterior shell; they’re good as new minus the retail packaging.

Click here to buy these refurbished iPads on Apple.ca while they are still available.

The August Smart Lock (3rd gen) with Connect Wi-Fi Bridge has just dropped to an all-time low on Amazon.ca, down 59% to $94.99, saving you $135. This smart lock works with Google Assistant and Amazon Alexa so you can control your lock with your voice. This version does not support Apple’s HomeKit, as only the […]
IIC Deals
2 hours ago

If you recently purchased a Samsung Galaxy Z Fold4 or Galaxy Z Flip4, you can get a promo code to stream the 2022 FIFA World Cup free on TSN for six months, as part of a recent freebie. According to Samsung, it explains “once you have received your eligible Galaxy Z Fold4 or Z Flip4 […]
IIC Deals
2 hours ago