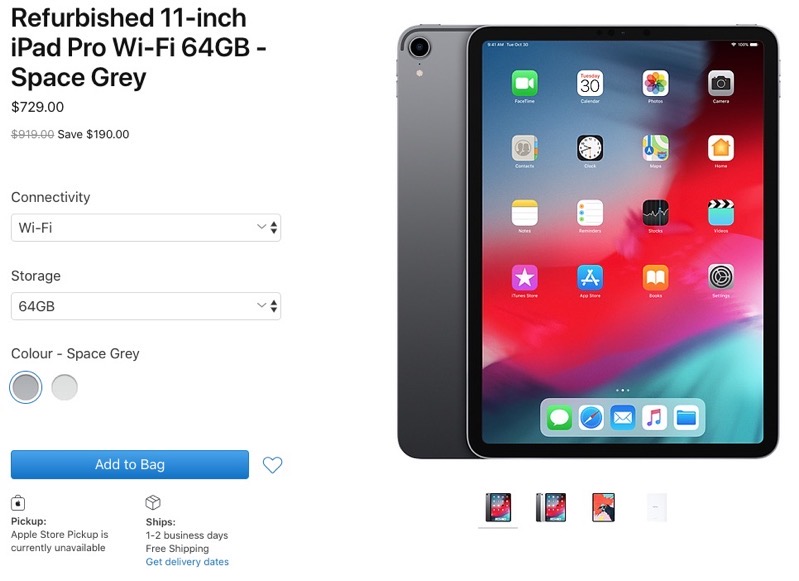 Refurbished iPads come with a new battery and outer shell, along with 1-year warranty. These base models will sell out quickly so buy now if you’ve been waiting. The iPad has become a hot commodity during stay at home orders during COVID-19.

Apple released refreshed iPad Pro models last month, adding a LiDAR sensor to the back for augmented reality apps, a tweaked A12Z processor with an unlocked GPU core and extra RAM, in the same design. It wasn’t a major upgrade compared to the 2018 iPad Pro.

Click here to shop all refurbished iPads on Apple.ca.

Update 11:12AM PDT: Both models are sold out. Better luck next time.

Amazon has launched an expanded sale on a variety of its devices, slashing the prices on Echo, Fire TV, Kindle, Blink products and more. These sales come after Amazon announced new products last week. Check out the full list of devices on sale below, which now includes Ring and Blink doorbells and cameras: Fire TV […]
IIC Deals
22 hours ago