Apple recently announced all developers now are welcome to submit their own Apple Watch apps to the App Store. With Apple Watch’s launch quickly approaching on April 24, now is the time get cracking on your own app. 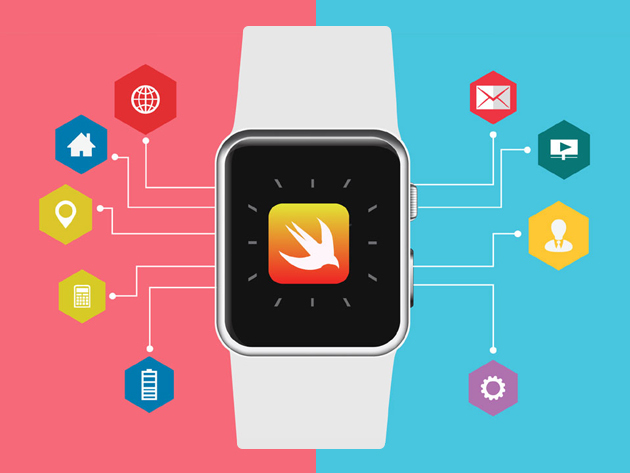 With over 240 video lectures and over 13 hours of content that comes with lifetime access, why struggle to figure out how to create an Apple Watch app when this course can do the heavy lifting for you?