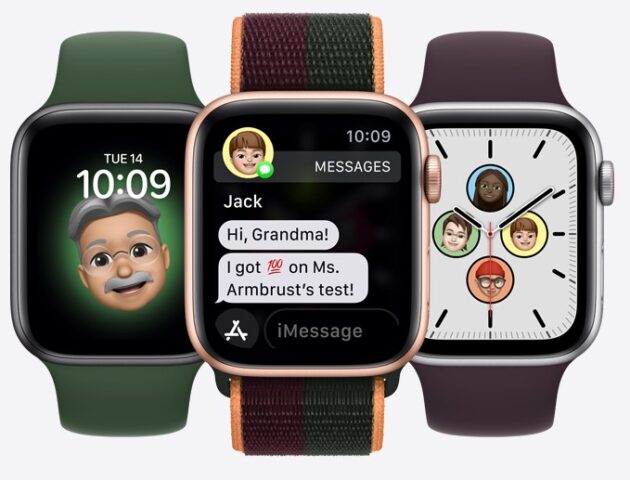 If you’re looking to save a few bucks, Apple Watch SE and Apple Watch Series 3 have been discounted on Costco.ca and Amazon.ca.

Costco.ca pricing is as follows:

We may see some better Apple Watch deals coming soon, such as bonus CT Money points events at Sport Chek. But if you were about to buy, you can save a few bucks now.

Costco Canada notified members today of their Black Friday savings available both online and in-store, offering a variety of deals on tech and more. Check out some of the savings available from Costco.ca below… Apple  Save on Select Macbook Air M1 – $150 OFF AirPods Pro (2nd gen) – $297 AirPods 2 – $149 Apple Watch […]
IIC Deals
39 mins ago