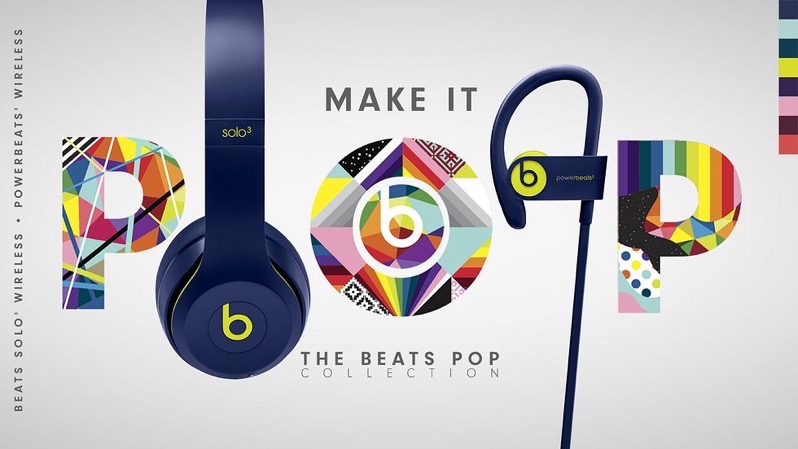 Apple currently sells its Powerbeats3 wireless earphones for $249.95, the predecessors to the newly released Powerbeats Pro, which are priced at $329.95.

If you are looking for a pair of Powerbeats3, which uses the same H1 chip as first-generation AirPods for easy pairing and fast charging, they’re available for 50% off at $124.99 at The Source, saving you $125, as part of the latter’s Watch Listen Play Event, until June 12, 2019.

The colours available for Powerbeats3 are from the Beats Pop Collection, which is still available on Apple’s website for $249.95.

The Source is showing stock as available online, while stores have limited availability. If you’re a fan of the colours from the Pop collection, Powerbeats3 for 50% off is not too shabby as a pair of headphones for your workouts, at just over a third of the cost of Powerbeats Pro.

There’s also Powerbeats3 in Defiant Black and Red as part of the Decade Collection, on sale as well.

Other Beats headphones on sale right now at The Source:

Amazon has launched an expanded sale on a variety of its devices, slashing the prices on Echo, Fire TV, Kindle, Blink products and more. These sales come after Amazon announced new products last week. Check out the full list of devices on sale below, which now includes Ring and Blink doorbells and cameras: Fire TV […]
IIC Deals
5 hours ago