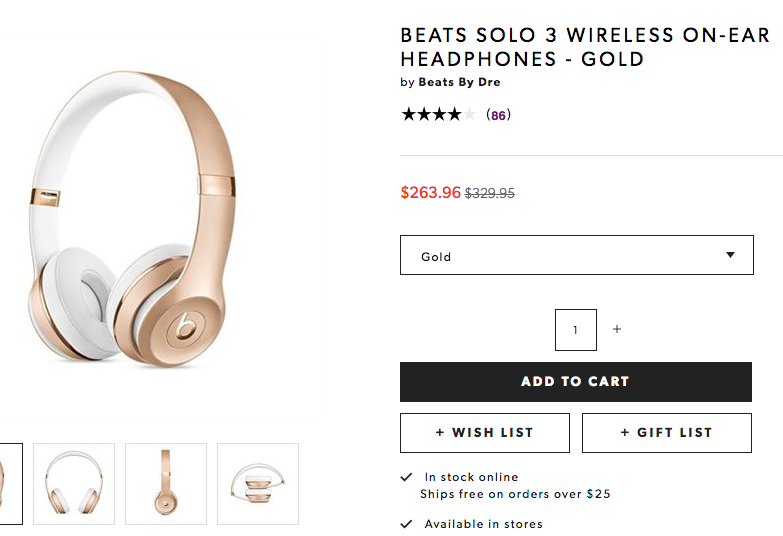 All colours are showing in stock online, while some are showing not available in stores. Free shipping is included, so it’s a no-brainer to order this if you have been waiting for a deal. Last fall, Chapters held a similar 20% off sale on these headphones, shortly after they launched.

If you miss this sale, but are a GoodLife Fitness member, you can always save 20% off on them over at The Source.

Amazon has launched an expanded sale on a variety of its devices, slashing the prices on Echo, Fire TV, Kindle, Blink products and more. These sales come after Amazon announced new products last week. Check out the full list of devices on sale below, which now includes Ring and Blink doorbells and cameras: Fire TV […]
IIC Deals
20 mins ago