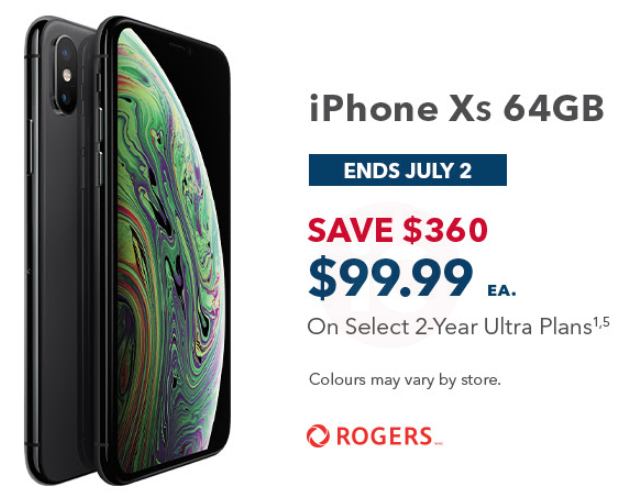 According to Best Buy, there will be sales on various iPhones on contract, iPads, Macs and more. Here’s what’s on sale below…