Best Buy has launched its early VIP Sale for Labour Day, offering up some savings on iPhone X and more.

Of course, to get these subsidized prices upfront, you’ll need to pay a higher monthly plan and also sign for two years on contract.

With Apple set to announce new iPhones on September 12, deals may get better once new models are out later in September, so now may not be the time to jump on a new phone. 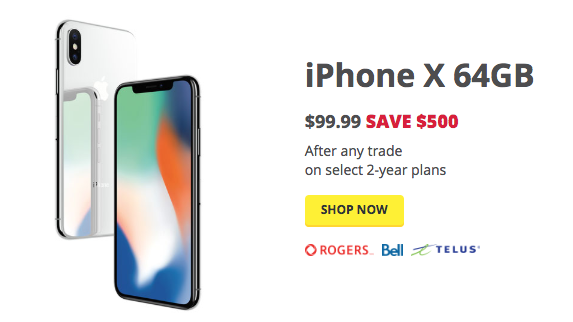 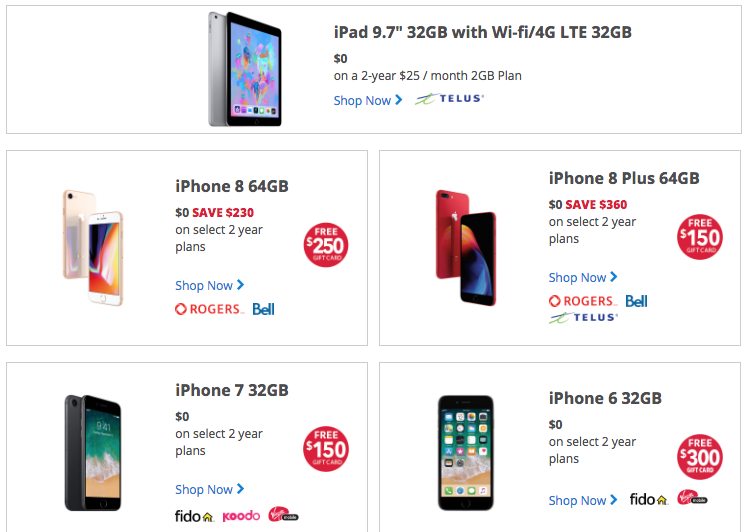 If you missed out on Sonos Black Friday and Cyber Monday deals, there’s still time to save on soundbars and speakers from the company. Sonos has restocked refurbished Arc SL and Beam soundbars, along with its One SL speaker, offering a 25% discount on its Offers page. Check out the following prices below for these […]
IIC Deals
8 hours ago