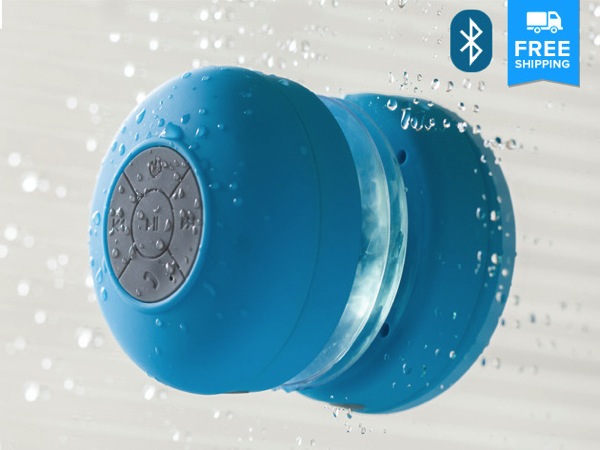 Are you bored in the shower? Time to turn up the music as our Deals Store has the following Bluetooth Shower Speaker on sale for 60% off at $39, which includes free shipping to Canada and beyond. 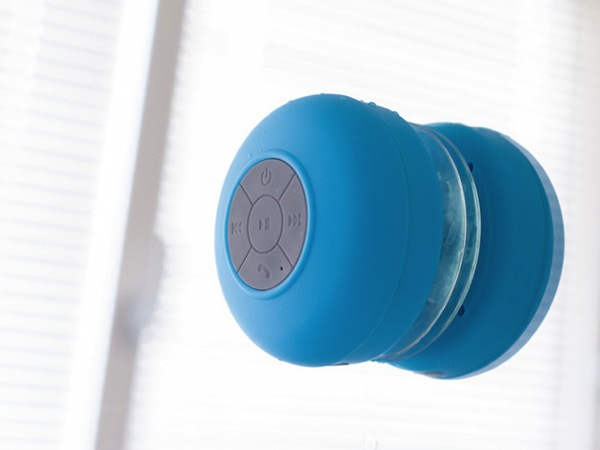 The speaker is water-resistant and attaches via a handy suction cup. It comes with a user-friendly design featuring play/pause, forward/rewind, power and call buttons. That’s right—there’s also a built-in mic so you can take calls in the shower!

If your iPhone supports Siri, you’ll be able to make calls, read and reply to text messages, check the weather, sports, and more. For those who are addicted to their smartphones, this speaker will keep you connected in the shower. 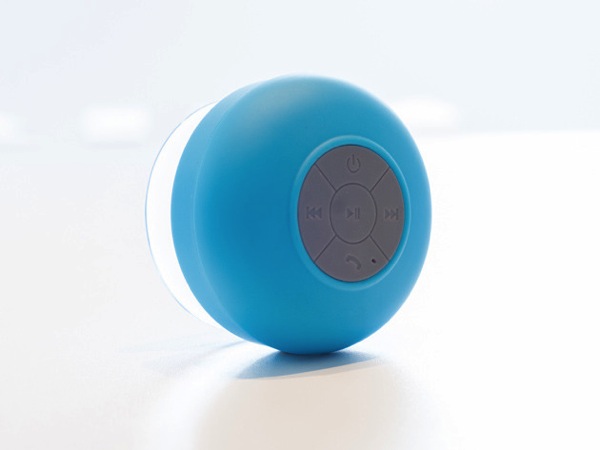 This speaker will connect to your smartphone, tablet, Mac and PC and will work up to 10 metres away. The speaker has a playing time of 5-6 hours so that should last you quite a while! 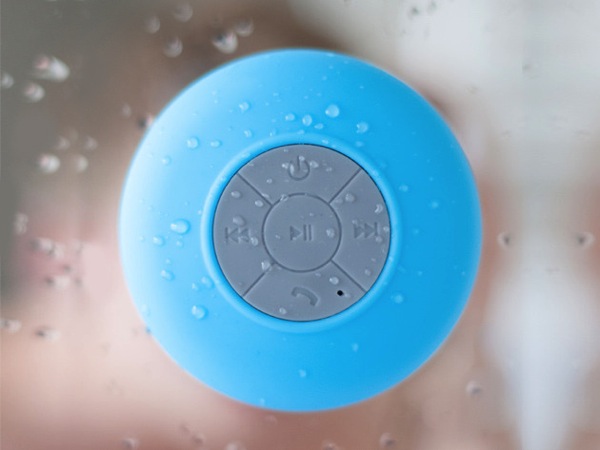 This speaker also comes with a full 90 day manufacturer warranty so if anything happens within that period, you’ll get a free replacement. Now that you’ll have full access to your music library, you’ll never want to step out of the shower ever again!

If you’re looking for a Valentine’s Day gift idea, nothing screams “I love you” and “Casanova” like a home network upgrade to a Wi-Fi mesh system. Amazon Canada’s latest Valentine’s Day Deals have slashed their Eero wireless routers by up to 20% off. Check out the sales available right now for these eero wireless routers […]
IIC Deals
15 hours ago