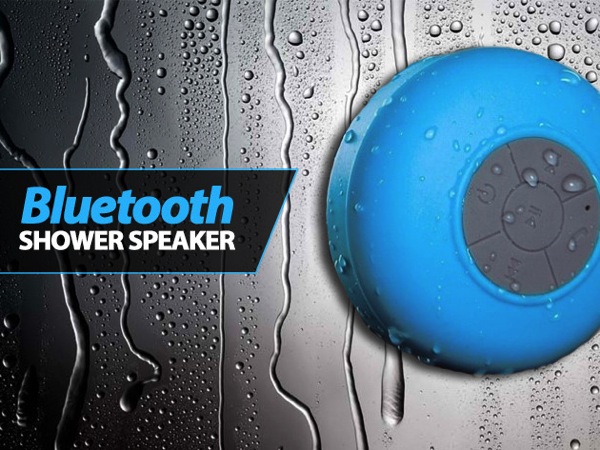 Who doesn’t like singing in the shower? The problem? You can never get close enough to your music. But what if you could take your tunes inside your showers with you?

With the following Bluetooth Shower Speaker in our Deals Store, you can do just that as it’s on sale for 60% off at $39, which includes free shipping to Canada and beyond. 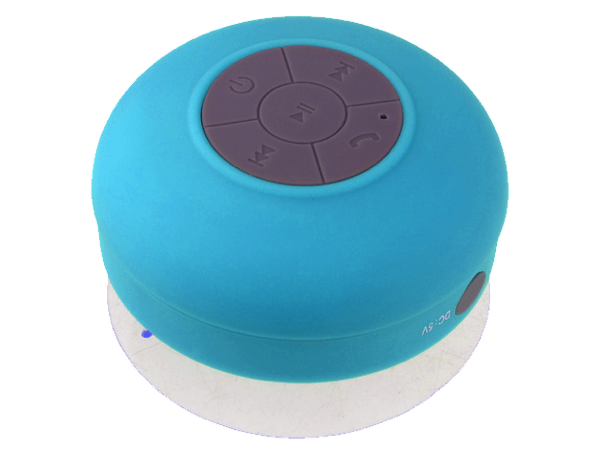 This Bluetooth speaker will allow you to stream music from your iOS or Android device right into your shower. It’s water resistant and has a suction cup on the back to attach right to your shower wall. The built-in rechargeable battery (via USB, cable included) will ensure it can be easily recharged anywhere.

You can even use Siri with this speaker and make/answer phone calls as there’s a built-in microphone—how cool is that? Start sending text messages from the shower or tweet about your suds as well (crazy).