Boom 3D Brings Surround Sound to the Mac, on Sale for 52% Off [Deals]

If you’re looking to get the most out of your Mac speaker, then you need Boom 3D, which is on sale in our Deals Store for a whopping 52% off at $7.99 USD. The app currently retails for $17.99 CAD in the Mac App Store, while there’s also an app for iPhone and iPad.

Boom 3D is a system-wide volume booster and equalizer made for macOS to maximize your volume settings on your Mac, so you can get the 3D surround sound you expect at home or the office. 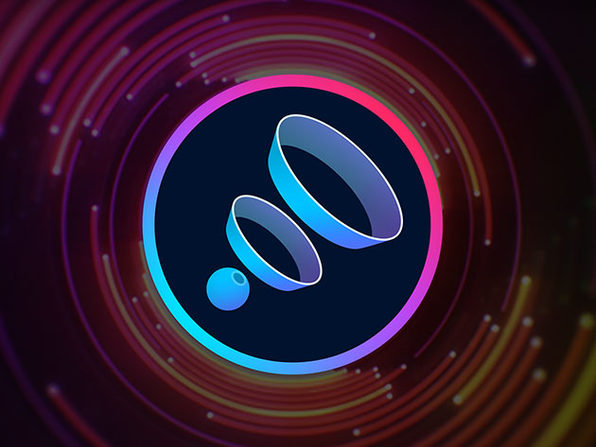 Click here to jump on Boom 3D while it’s still on sale.