Beginner Course: Learn How to Build 20 iOS Apps with Swift Today for 82% Off [Deals] 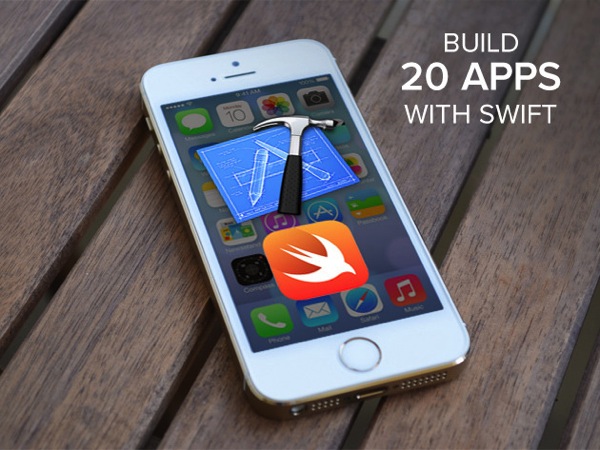 Right now the race is on to launch apps in time for the launch of iOS 8 this fall. Apple announced their new Swift design language at WWDC and if you want to learn how to use it today, the following Xcode and Swift Developer Bundle in our Deals Store will teach you, currently on sale for 82% off at $89.

With over 65 hours of content, this course is geared towards complete beginners and will guide you step by step on how to produce 20 App Store ready apps for iOS 8 (and 20 apps for iOS 7), teaching you how to learn app development skills quickly.

LEARN TO BUILD THESE APPS

The course requires an Apple Developer account to use Swift, an internet connection and a Mac. You’ll get unlimited access to these video courses forever which can be streamed online.

Get started today and start building your dream iOS 7 or iOS 8 app.

Click here to jump on the Mammoth Xcode and Swift Developer Bundle while it’s still available.