If you’re looking for a 2017 Apple iPad, check out your local Costco warehouse, as some are clearing out tablet right now. 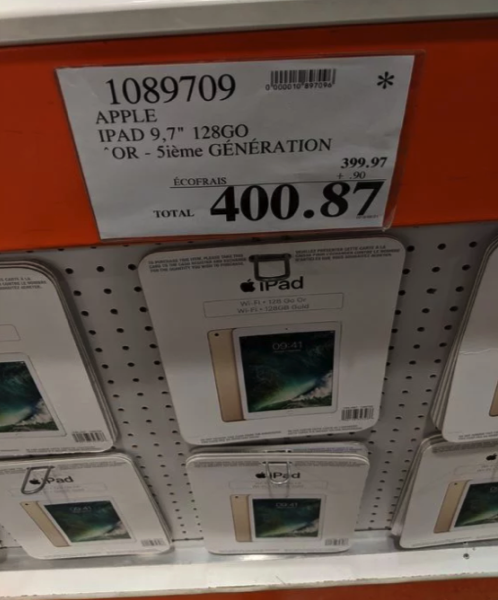 Apple’s newest 2018 iPad, which was released earlier this year, costs $549 for a 128GB Wi-Fi model, but it does include new Apple Pencil support and a powerful A10 Fusion processor.

If you’re just looking to get a newer iPad on the best price alone, keep an eye out on refurbished models from Apple.ca, as 2017 Wi-Fi iPad models in 32GB can be had for $319 when they’re in stock.