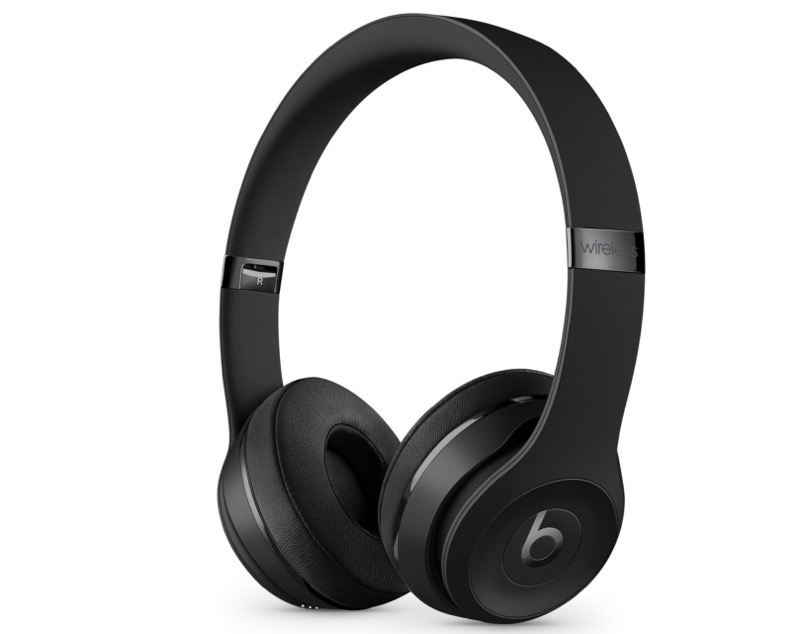 If you are a Costco member and have a warehouse nearby, you may want to see if the following deal is available. Apple’s Beats Solo3 wireless headphones, which retail for $249.95 on Apple.ca, are currently on clearance at Costco locations.

You may want to call your local Costco, press 1 for the ‘administrative department’ and ask to see if item 1336915 is in stock or not.

Beats Solo3 wireless headphones are powered by Apple’s W1 chip, the processor found in the company’s original AirPods, allowing you to seamless connect to your iCloud devices. You also get 40 hours of battery life and Fast Fuel recharging.

Our local Costco on Vancouver Island and others in B.C. don’t have any in stock. But according to RFD, the Costco in Markham, Ontario, at 1 Yorktech Drive has them in stock as of this morning. Happy hunting, as this one seems to be a rare find. Good luck.