Running out of free disk space on your Mac? Then you need to use DaisyDisk, the popular award-winning tool used by everyone to analyze and clear up space on their Mac. Right now, DaisyDisk is on sale for 30% off at $6.99 USD in our Deals Store, saving you money and time. 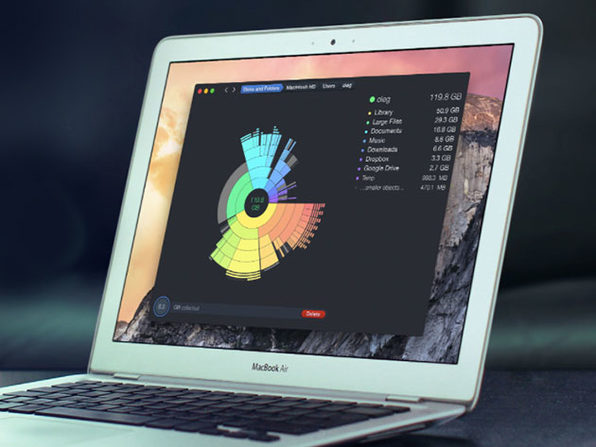 DaisyDisk currently has a perfect 5-star rating in the Mac App Store and was chosen by Apple as the Best of Mac App Store in 2015, and continues to be a highly-rated and must-have Mac App.

Click here to jump on DaisyDisk for Mac before the sale ends.