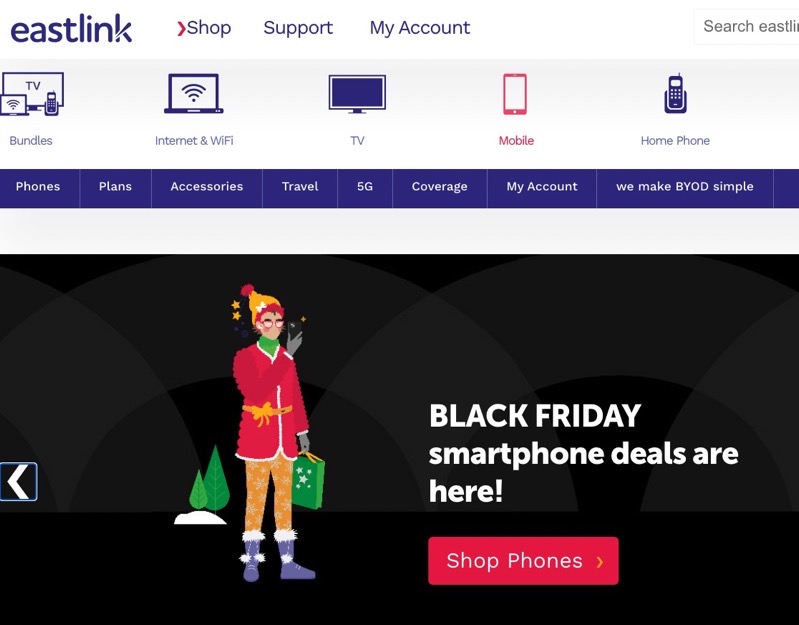 Halifax-based Eastlink has revealed its Black Friday deals for 2021, offering savings on smartphones and plans. The wireless carrier says you can save “up to $480” during their Black Friday smartphone sale, which lasts just under 12 days.

Here are some of the notable sales on smartphones, which include Apple’s iPhone:

If you’re looking for a decent deal on a cellular Apple Watch Series 6, check out this clearance offer right now that has slashed the wearable by 55% off. Sport Chek has the Apple Watch Series 6 GPS+LTE 40mm available for $295.97, which is $364 off its MSRP of $659. Only Gold Aluminum with Pink […]
IIC Deals
3 hours ago