There are a few sales ending soon in our Deals Store that may interest you, so get them while they are still available.

For the iOS developers out there, the 1350+ Retina Vector Icons package brings a plethora of pre-made icons for your iOS 7 and iOS 8 app. You’ll get over 1350+ Xcode-ready icons in 26 categories, and the offer includes free updates until the collection hits 3000 icons. Don’t waste your time creating your own icons—they’re available here all ready for you. 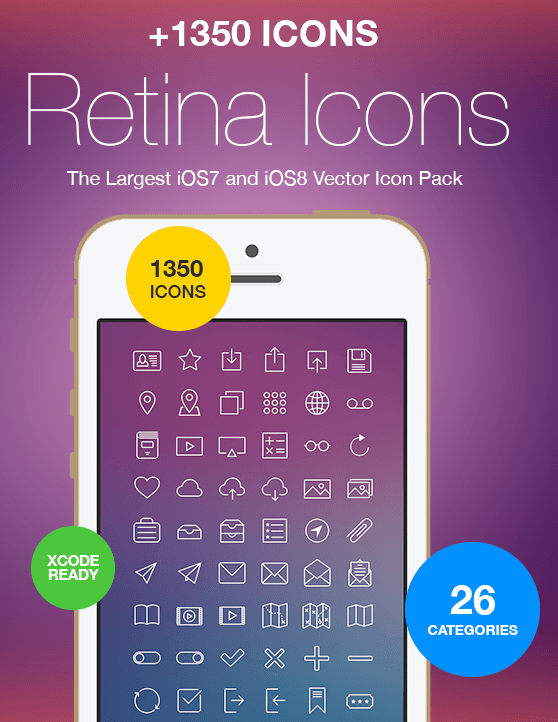 Click here to jump on the Retina Icons deal, on sale for 70% off at $29, available for two more days.

Next and also ending in just over two days is The Mac to the Future Bundle, which brings 8 awesome apps for Mac plus over 25 OS X and web development courses. The deal is highlighted by critically acclaimed apps Fantastical and Ember, which alone for just $29.99 is an amazing deal! 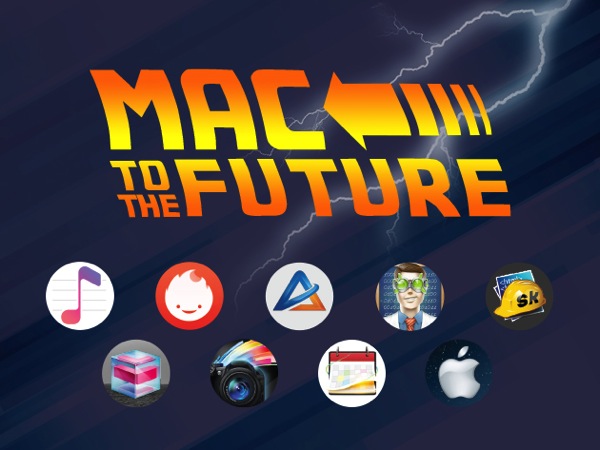 In total, you get 8 apps for only $29.99, savings of $931 off the normal retail price. Click here to jump on the Back to the Mac Bundle before it ends!

Last but not least, we have the Elite iOS and Android Game Dev Training bundle, which brings a lifetime of 2D and 3D game development training, to help you build a career as a game maker. You get this lifetime training package for $99.99, which is on sale for 91% off its retail price of $1,200. 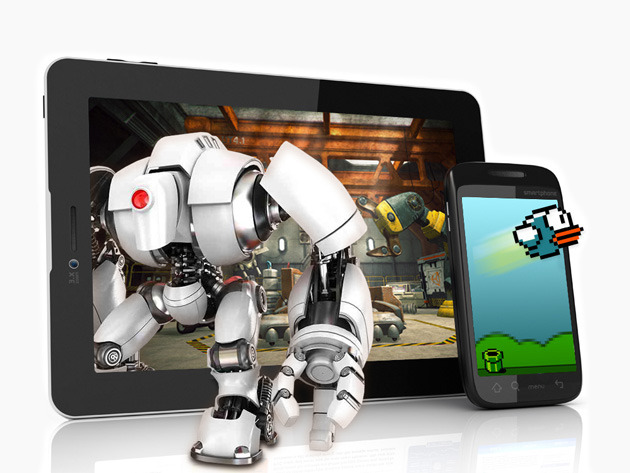 Click here to jump on the Elite iOS and Android Game Dev Training package before it ends in less than a week.