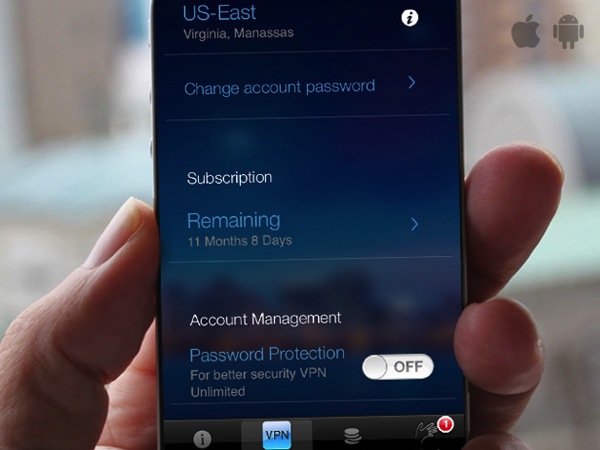 If you’re looking for VPN deal, check out the 3-year VPN Unlimited Premium plan available in our Deals Store, currently on sale for 70% off at just $19 (save $46)—or $0.52 per month, the cheapest VPN deal you can find on the web.

This VPN will allow you to secure your Wi-Fi connection and also connect to US-restricted websites such as Netflix or Hulu. The VPN works with Mac, PC, Linux plus has iOS and Android apps, allowing you to activate five devices.

Click here to jump on the VPN Unlimited Premium Plan deal while it’s still available. Once it leaves our Deals Store it won’t be coming back unless there’s enough demand.