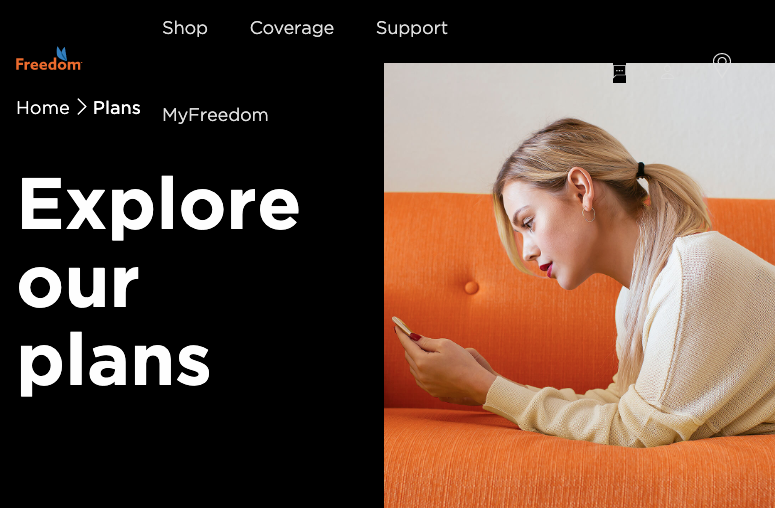 Shaw’s Freedom Mobile has some bring your own device (BYOD) offers for Cyber Monday, with bonus data available for those activating in store.

If you activate at deals such as The Mobile Shop, you can get 150,000 PC Points, worth $150 in store. If you sign up under a friend, you can also get a $25 credit. You can also try asking Freedom Mobile stores for friends and family codes to take another $15 off per month.

If you’re looking for a Valentine’s Day gift idea, nothing screams “I love you” and “Casanova” like a home network upgrade to a Wi-Fi mesh system. Amazon Canada’s latest Valentine’s Day Deals have slashed their Eero wireless routers by up to 20% off. Check out the sales available right now for these eero wireless routers […]
IIC Deals
11 hours ago