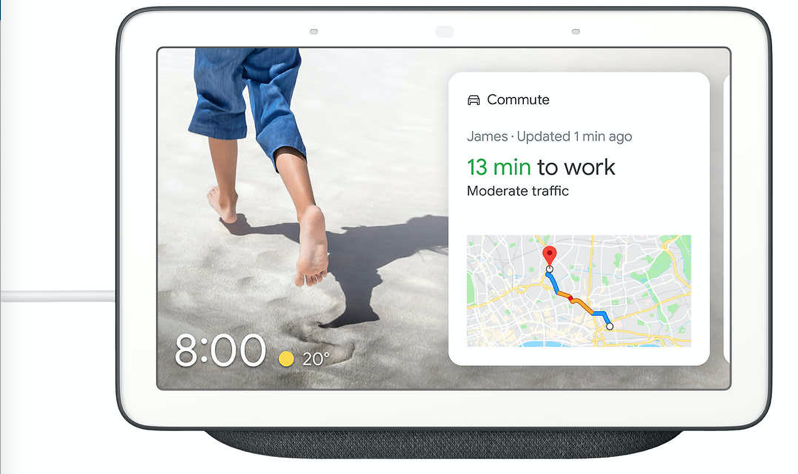 Google’s Nest Hub is on sale on Costco.ca, offering two of these smart displays powered by Google Assistant for $199, or about $99.85 each, saving you $139 off. Normally, the speakers cost $169 each.

The last time we saw the Google Nest Hub on sale was earlier this summer at local warehouses, where a similar offer was available at two units for $194.99.

We’ve been testing out the Google Nest Hub for a few months, and if you’re already tied into the Google and Nest ecosystem, it’s a great smart speaker with a 7-inch display for the office or kitchen.

You can easily see your Nest cameras, watch YouTube, listen to the news and more. When someone rings your Nest Hello doorbell, it’ll show who’s at the door right on the display.

But one of the best features is how this can be a digital picture frame, displaying your constantly updated Google Photos, with an option to show images based on faces (great for showing pictures of the kids).

The Google Nest Hub is available in Sand, Charcoal and Chalk colours over at Costco.ca.